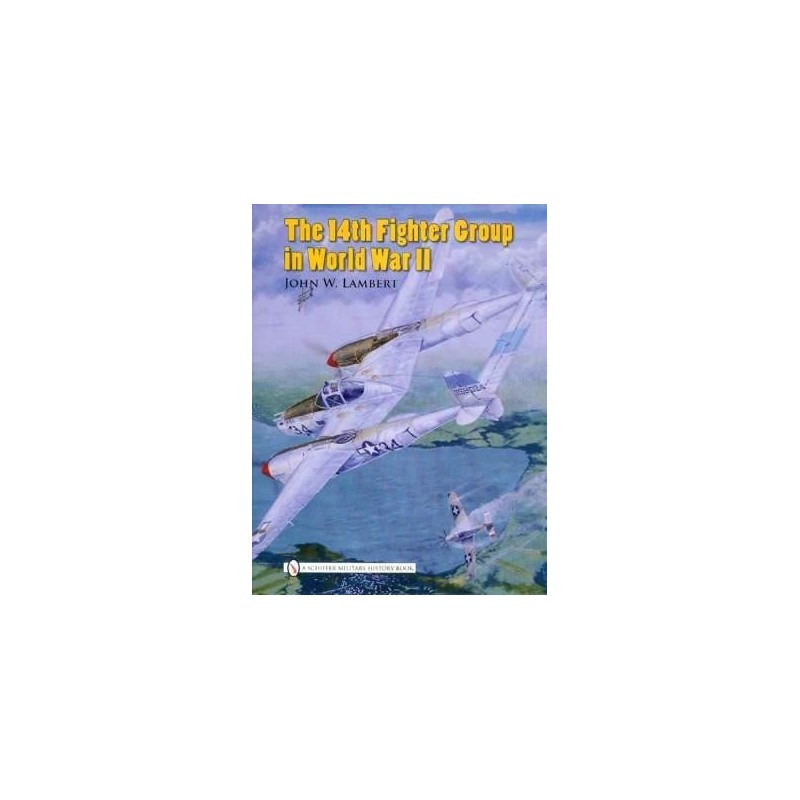 The Allied invasion of North Africa in November 1942 included the USAAF's Lockheed P-38 equipped 14th Fighter Group. Flying long-range, high-altitude escort missions as well as low level ground support sorties, the 14th engaged in three months of grinding attrition. Another squadron arrived from the U.S. along with new P-38s and the revitalized 14th returned to the Mediterranean air war in May 1943 where they flew combat for another two years battling the German, Hungarian, Rumanian, and even the Russian air forces.