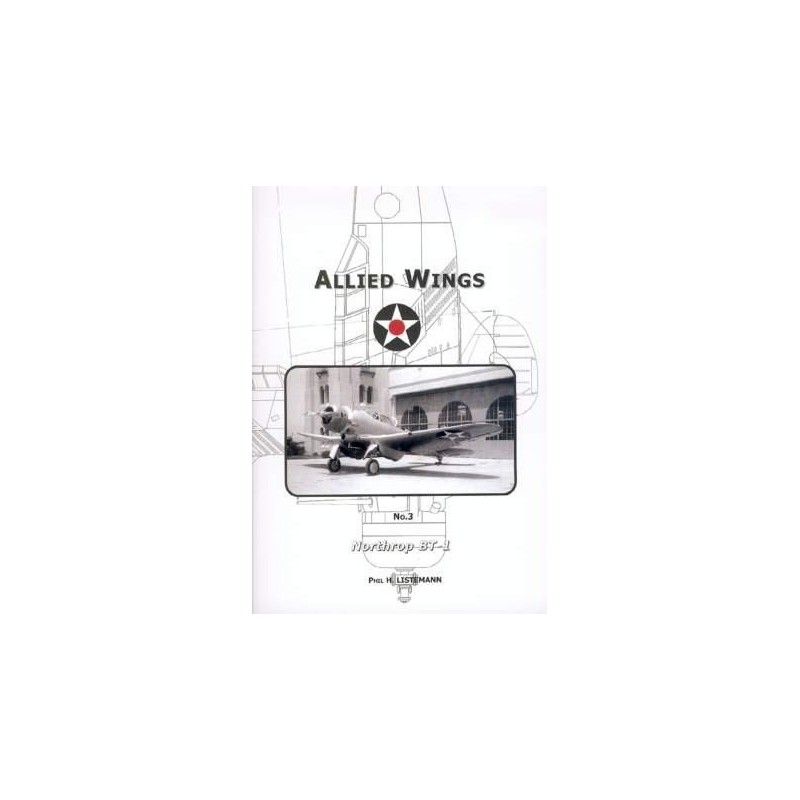 - The BT-1 belongs to the category of warplanes which just missed, in this case by a couple of weeks, having an operational role in WW2 and has for all practical purposes been forgotten. Nevertheless its importance was probably higher than is currently recognised for at least two reasons. Designed by Ed Heinemann the BT-1 was sufficiently successful to allow him to go on to design such aircraft as the Boston/Havoc, Invader and Skyhawk, some of Americas most famous aircraft. Despite its shortcomings, including a deadly spin, the BT-1 led the way to its successor, the SBD Dauntless, which wrote itself into the pages of the USN's history during the desperate, and decisive, battles of 1942 and 1943 which took place in the Pacific.