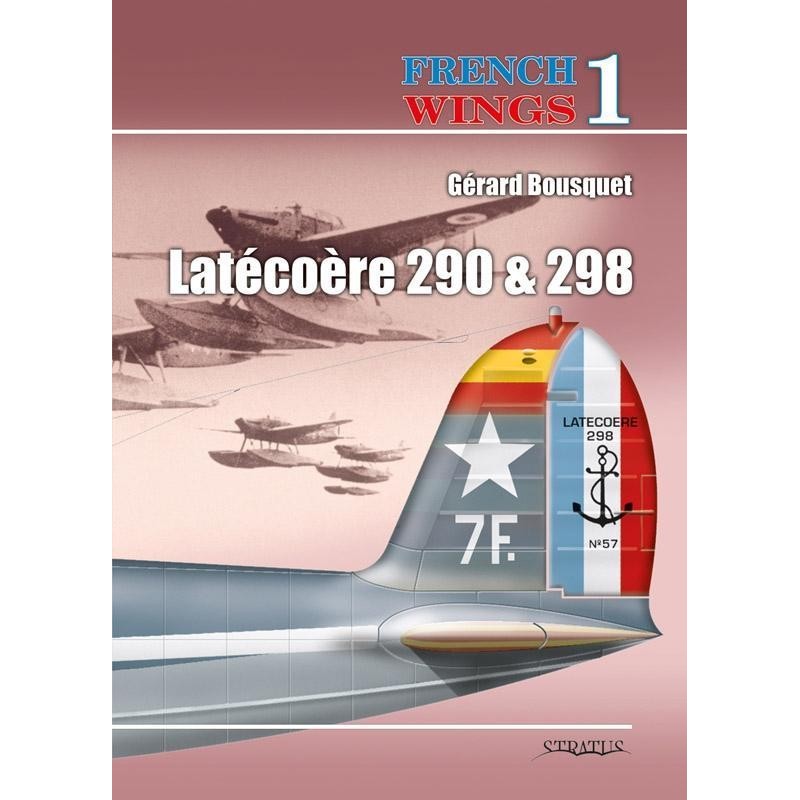 Following on from the very successful Polish Wings series from Stratus, the new French Wings series covers aircraft in French service over the years. No. 1 tells the story of the Latecoere 290 & 298 aircraft. The acquisition and operations of these aircraft in the Aeronavale (French Navy aviation) is told in detail, illustrated with many previously unpublished photos. Colour schemes and markings are described and illustrated.