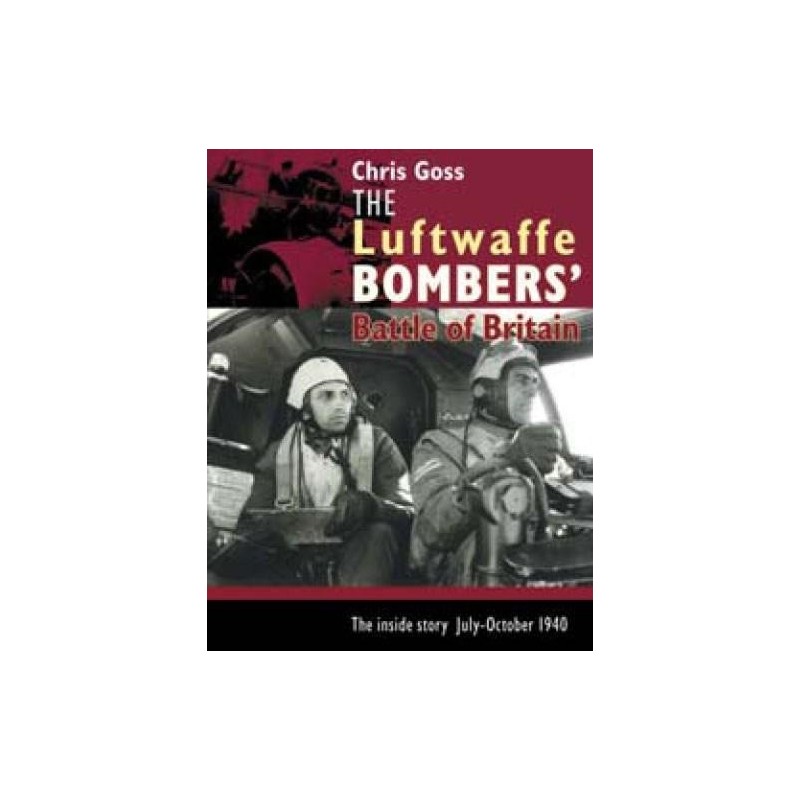 THE LUFTWAFFE BOMBERS' BATTLE OF BRITAIN. The inside story: July-October 1940.

The story of how the outnumbered RAF fought and defeated the superior Luftwaffe in the Battle of Britain will always be a source of fascination. However, accounts of summer 1940 have tended to centre on the British defenders, both in the air and on the ground, whilst the story of the losing German side has remained largely untold. Forming a major two-part series The Luftwaffe Fighters Battle of Britain and its accompanying volume, The Luftwaffe Bombers Battle of Britain, give the reader a new insight into the experiences of the German fighter and bomber crews from the attackers viewpoint.

THE LUFTWAFFE BOMBERS' BATTLE OF BRITAIN. The inside story: July-October 1940.