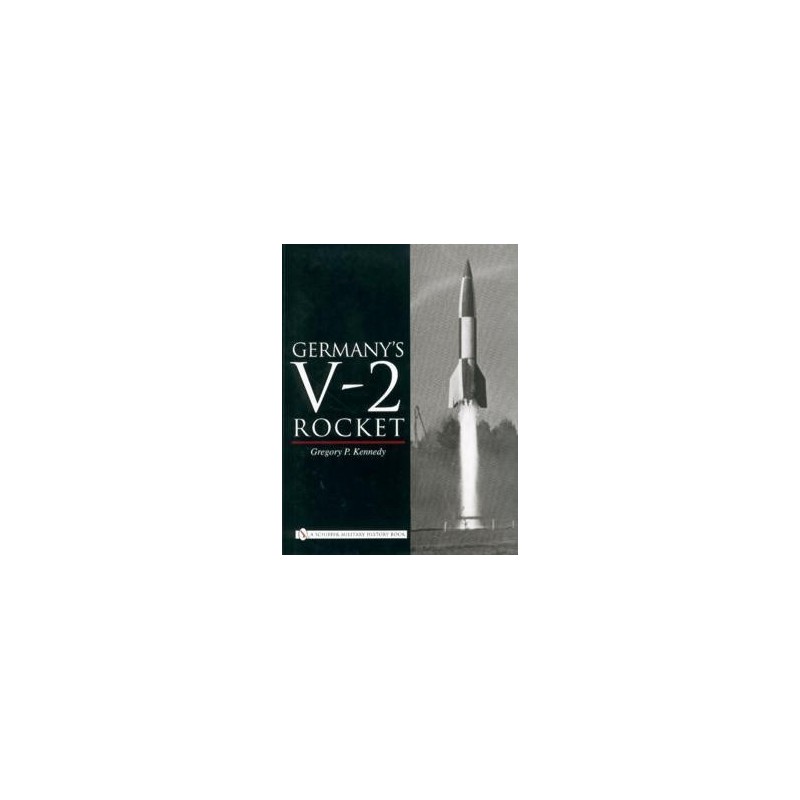 Germany's V-2 looks at one of the major technological advances of the Second World War, the V-2 ballistic missile. Although dwarfed by today's giant rockets, the V-2 represented a quantum leap beyond anything previously built. During the last six months of the war in Europe, Germany launched thousands of these missiles against the Allies. This book traces the origins and development of the V-2, from groups of individual experimenters in the 1930s to its use as a weapon system. Particular emphasis is paid to such topics as the structure and components of the missile, its ground support equipment, and field procedures. After the war, the V-2 formed the foundation for the space programs of the Soviet Union and United States. Information is included on previously ignored V-2 launches in the United States.