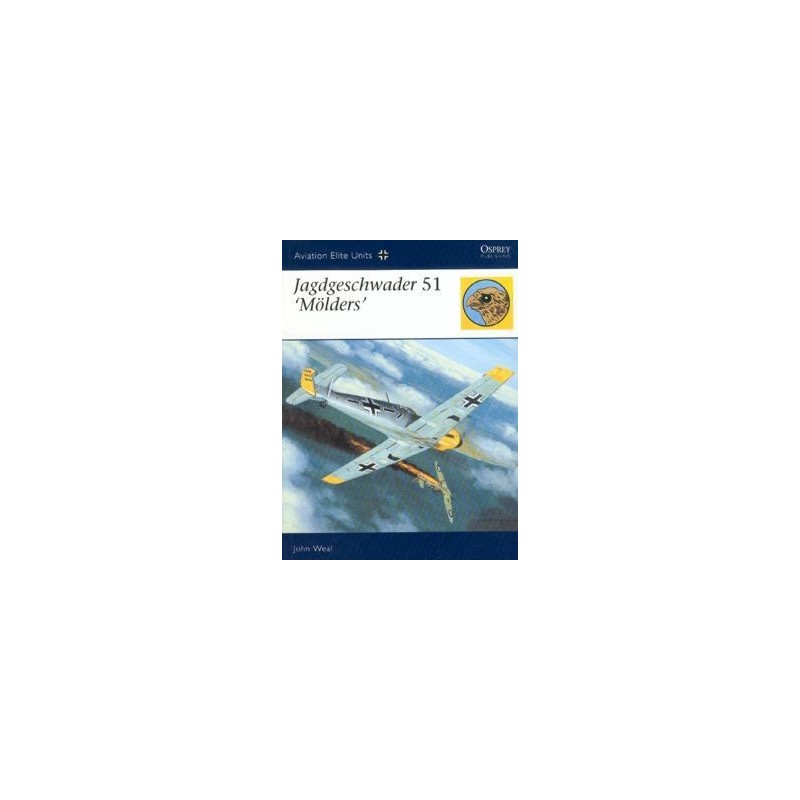 - JG 51 were one of the Luftwaffes top wartime fighter units, yet their story has never been told in English. The units history encapsulates the fortunes of the Luftwaffes fighter arm as a whole - the heady successes of the early months, the steady attrition and the growing strength of the opposition during the mid-war years, and the final chaos and collapse of the last days. But it is perhaps the details of the pilots who served with the unit that sets JG 51 apart. During the course of the war it numbered more Knights Cross winners among its ranks than any other. And it is their stories their successes, exploits and eventual fates which brings this history to life.