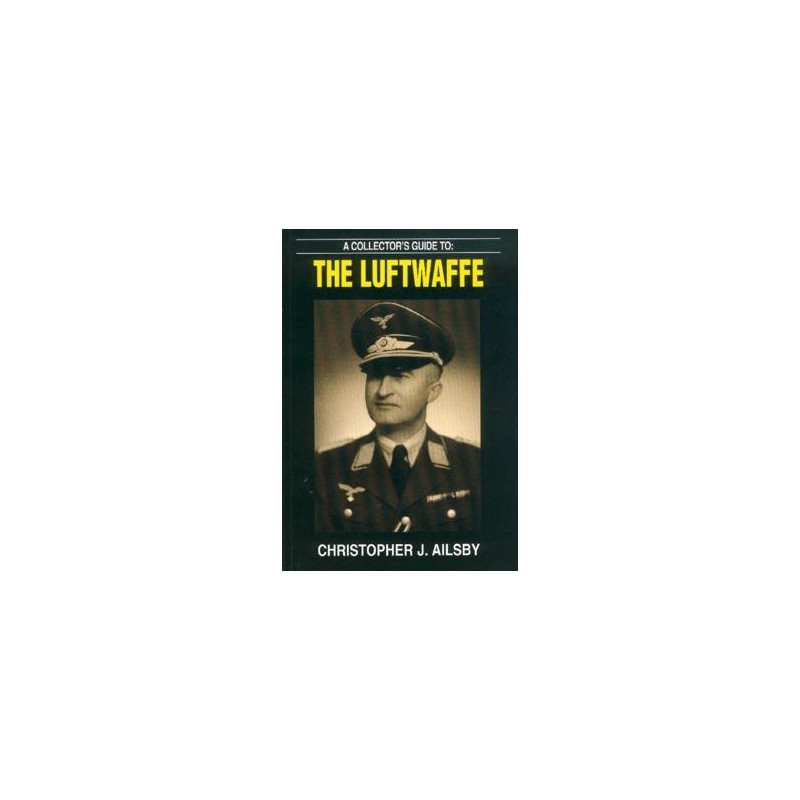 Led by the flamboyant Hermann Göring, himself a fighter ace in World War One, the Luftwaffe was probably the most glamorous part of the German armed forces during World War Two.

In his third contribution to the highly successful Collectors Guides series, Chris Ailsby examines the wide range of equipment, uniforms, medals and awards specifically associated with the Luftwaffe during World War Two. Alongside the detailed descriptions of the items being discussed are many photographs and a ratings system designed to allow the reader to gauge their relative values as collectibles. Some 60 years after the end of World War Two, interest in Third Reich militaria remains strong. Inevitably, as in many popular areas of collecting, there is material of doubtful provenance on the market, designed to catch out the unwary. The Collectors Guides series has proved an essential reference source for the many absorbed in this hobby. This particular volume will also be of interest to the legions of aviation enthusiasts fascinated by all aspects of the history of the Luftwaffe during World War Two.