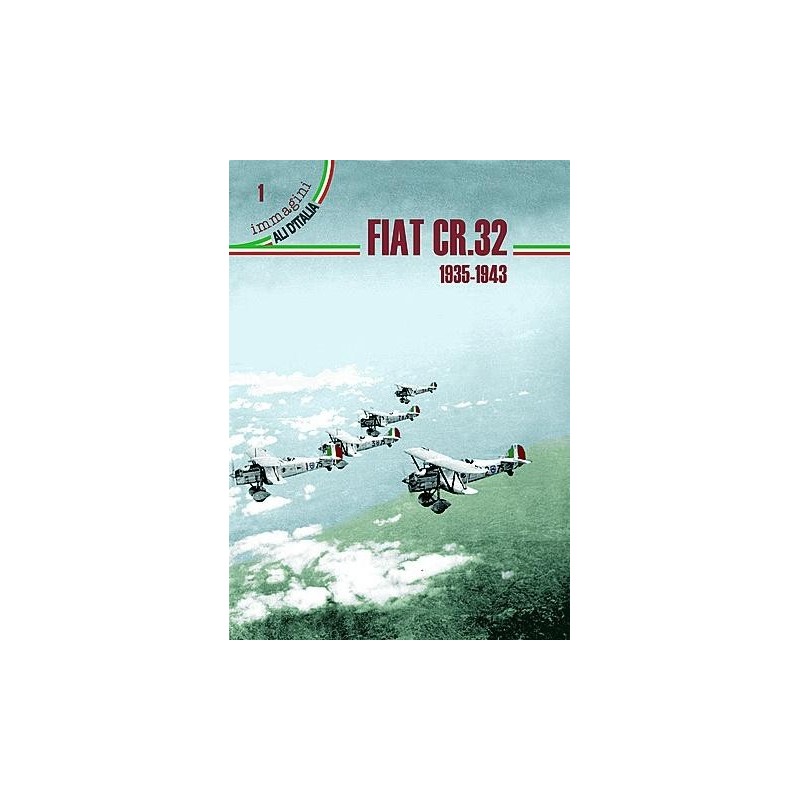 As an integration of the highly successful Ali dItalia collection by Giorgio Apostolo, this new title by the

same author, the first of a new Series, is a pictures-only album with more than 200 b&w photographs dealing with the oldest of the Italian biplane fighters, the FIAT CR-32. The book is a collection of the best pictures presented chronologically, most of which never seen before, showing the aircraft in the course of its career, from the first deliveries to the Fighting Groups, to its operation in the Spanish War, to the aerobatic teams, until the last stages of the war (Regia Aeronautica) and at the Flying Schools.