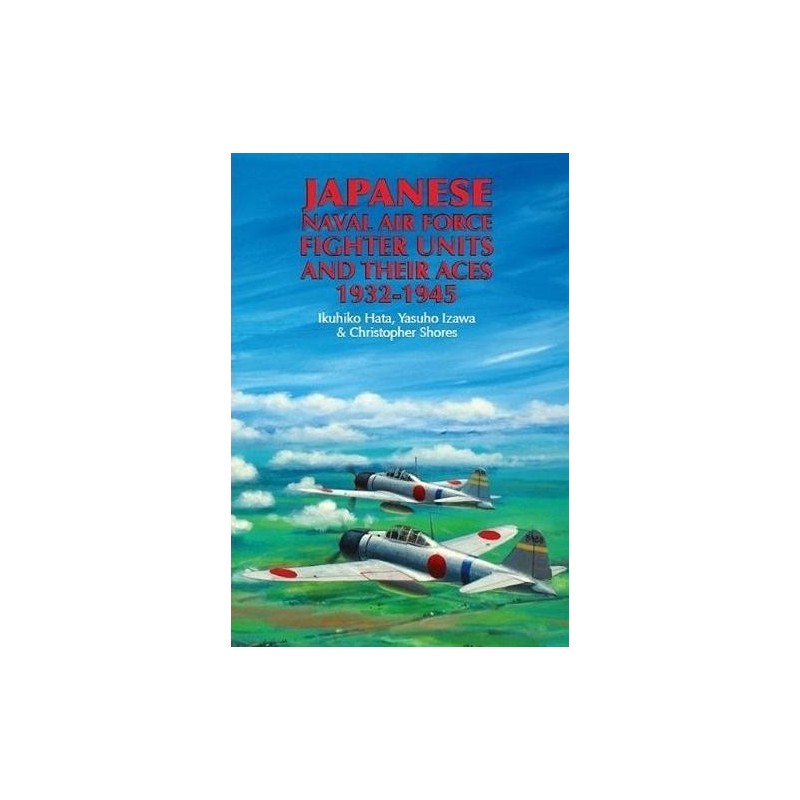 This book is a companion volume to "Japanese Army Air Force Fighter Units and Their Aces, 1931-1945", published by Grub Street in 2002. As such it also represents a major updating and rewriting of Messrs Hata's and Izawa's earlier book of similar title, published in the USA some 20 years ago. The book commences with a comprehensive account of the operations of navy fighter units throughout the period under review. This is followed by individual sections detailing the history and achievements of each unit involved, be it land-based or aircraft carrier-based. A major section then provides biographical details regarding all pilots claiming eight or more aerial victories. As might be expected of such a work, prolific appendices provide detailed listings of all pilots known to have claimed five or more victories (and thus considered to be 'aces'): listings of the graduation from training of all Japanese Navy fighter pilots, and of fighter pilot casualties. The book is profusely illustrated with photographs, maps and artist's side-view drawings and paintings of aircraft relevant to each of the units described. 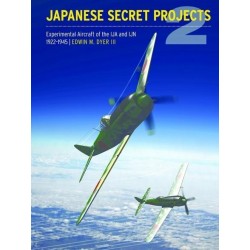 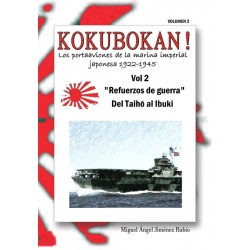