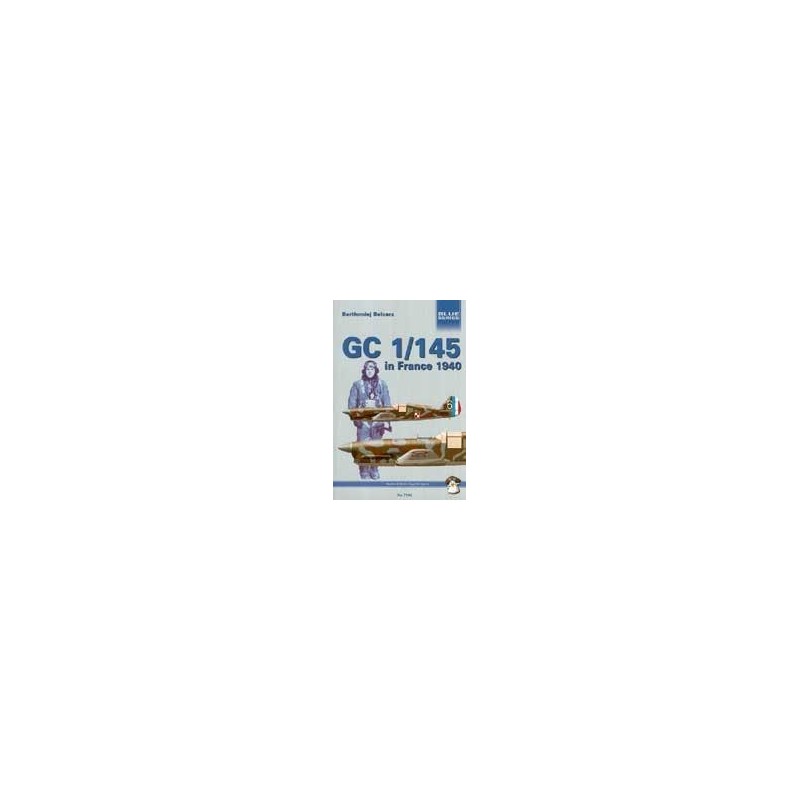 This is the combat history of Polish squadron 1/145 which fought under the leadership of Major Kepinski in the Battle of France in 1940. It provides full details of the unit's aces and victories/losses, plus details of the aircraft flown. It is illustrated with photographs, full colour artwork, scale plans and maps. Bartlomiej Belcarz has researched the air war in France in 1939/40 in great detail to PhD level. He has previously written several books & articles: his work is well known to military & aviation enthusiasts. * This will be the first ever book in English describing the heroic exploits of this World War Two aviation unit. * Superb colour illustrations of camouflage and markings, walk-around colour photographs and rare b+w archive photographs. * Essential reading for aviation enthusiasts & scale aeromodellers. Additionaly scale plans and 20+ colour pages with photos of preserved Caudrons in Paris and Finnland. museums.