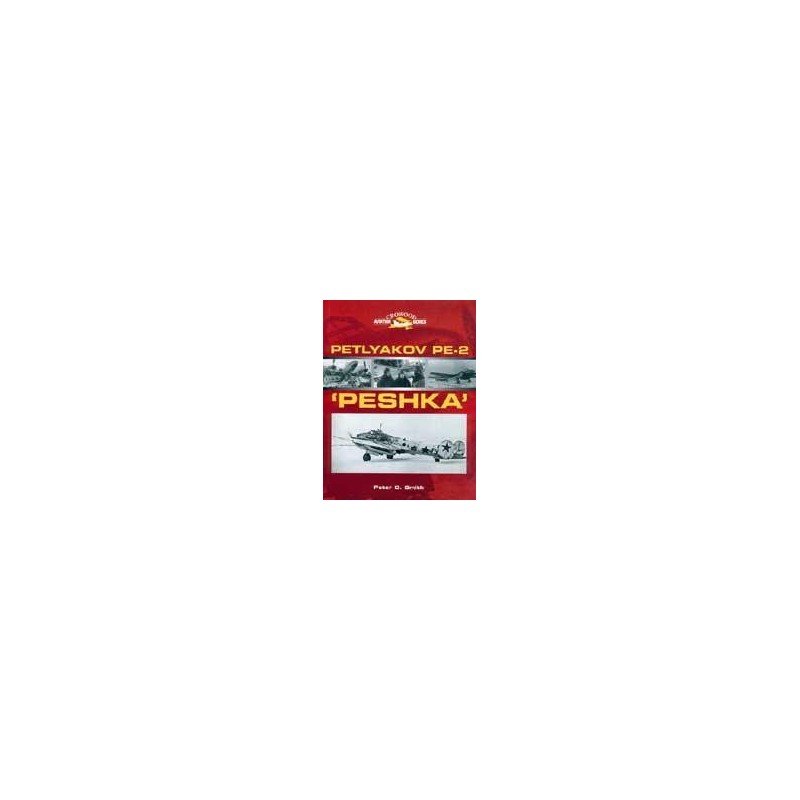 The twin-engined Petlyakov Pe-2, or Peshka, formed the mainstay of the Soviet dive- and light-bomber force in World War Two. Of advanced design, and sleek appearance, the twin-engined Pe-2 was an extremely fast and reliable aircraft.

Aviation historian Peter C Smith tells the full story of this remarkable aircraft, and places it in the context of the Russian campaign, the success of which owed much to this reliable and very numerous machine.

Using official sources, including the official Pe-2 handbook, and numerous colour and black-and-white photographs from private sources, this deeply-researched book will be invaluable for historian, enthusiast and modeller alike.