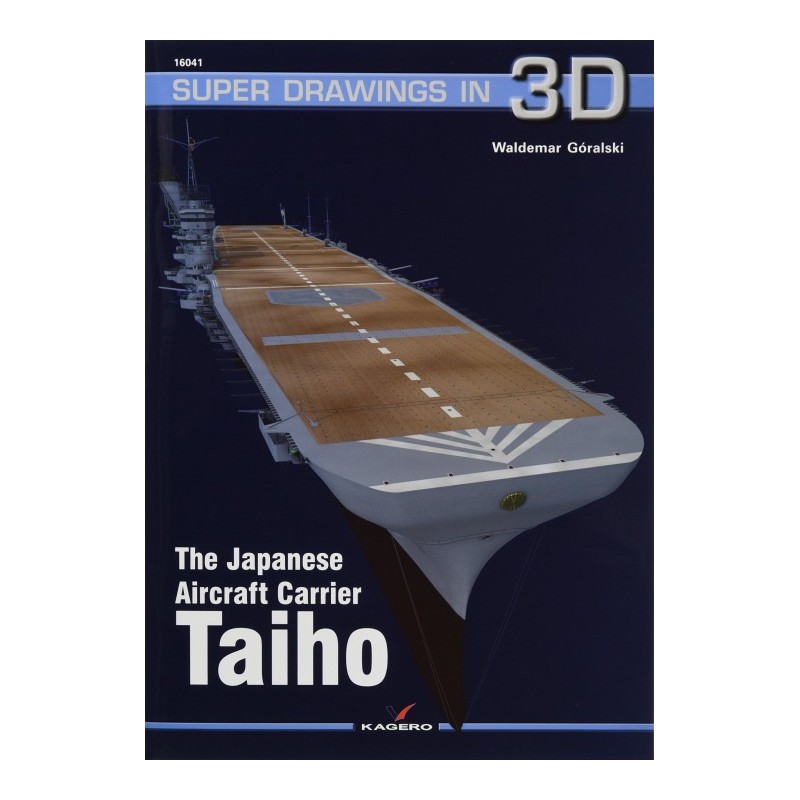 The design work on the new carrier commenced as early as 1937 and the initial design was unveiled on 27 November and received the number “02”. On 21 July 1938 corrections were done to the design and it was approved. The ship of displacement of 27.800 tons was ordered. It was included into Navy development program, approved on 8 December 1938. After the acceptance of the main specifications of the carrier work on the detailed design could be commenced (the work began in December 1939). Due to several delays the ship was laid down as late as 10 July 1941 at Kawasaki shipyard in Kobe. Until 5 March 1943, when the ship was named, she was known as the hull number 130. The official christening took place before launching on 7 April 1943. The ship was named TAIHO (Great Phoenix).