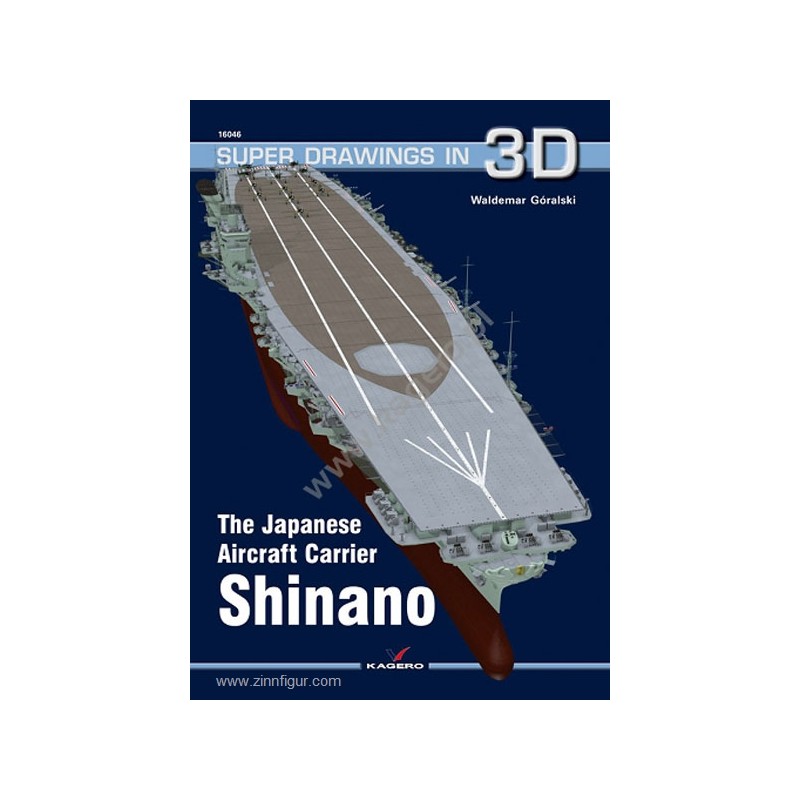 On 4 May 1940 the third Yamato-class battleship was laid down at the Navy Shipyard in Yokosuka. It was to be named Shinano, after a province on Honshu Island, in Nagano prefecture. That was also the name of the longest river in Japan (320 km). Admiral Yamamoto was born at its banks. Due to material supply difficulties, in December 1940 the construction was suspended. In 1942, after the Japanese defeat at Midway (four aircraft carriers were lost) it was decided to continue the construction of the ship as an aircraft carrier, in order to partially make up for losses suffered in this class of ships. The rebuilding scheme was designed by Vice Admirals Keji Fukuda and Seichi Izamur.