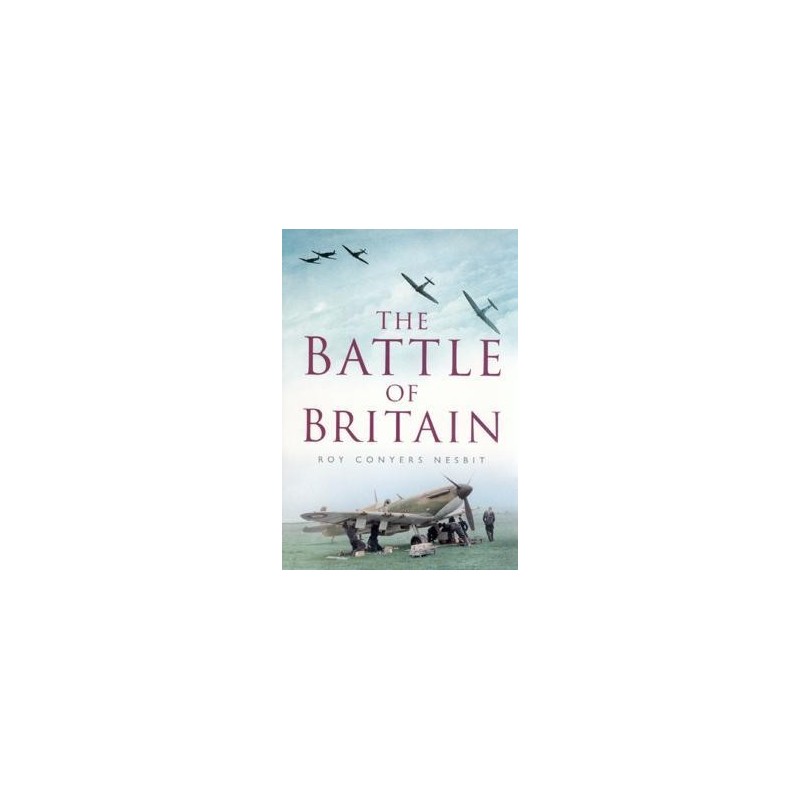 The greatest air battle in history was fought in the skies over southern England between the RAF and the Luftwaffe in the high summer of 1940. Its sixtieth anniversary will be celebrated on 15 September 2000 - Battle of Britain Day.

Riding high on the success of their Blitzkrieg campaign that had steamrollered France and the Low Countries into defeat, by June 1940 the Nazi forces were poised on the Channel coast ready to invade England. In their way stood the heavily outnumbered squadrons of the RAF which they believed would quickly fall when confronted with the might of Göring's Luftwaffe. They could not have been more mistaken. In the desperate air battles that followed, played out against the piercing blue skies of one of the hottest British summers on record, the 'Few' of the RAF succeeded in defeating a numerically superior Luftwaffe, thereby preventing the invasion of England by German forces.

The Battle of Britain contains a broad, picture-led narrative, drawing on a range of private and museum sources to illustrate the course of this legendary air battle. Rather than concentrate solely on the exploits of RAF Fighter Command, the author's narrative tells the wider story of the battle. This includes the Luftwaffe's viewpoint and the contributions made to victory by Bomber and Coastal Commands: and the British aircraft industry's efforts to supply the RAF with desperately needed fighter aircraft.