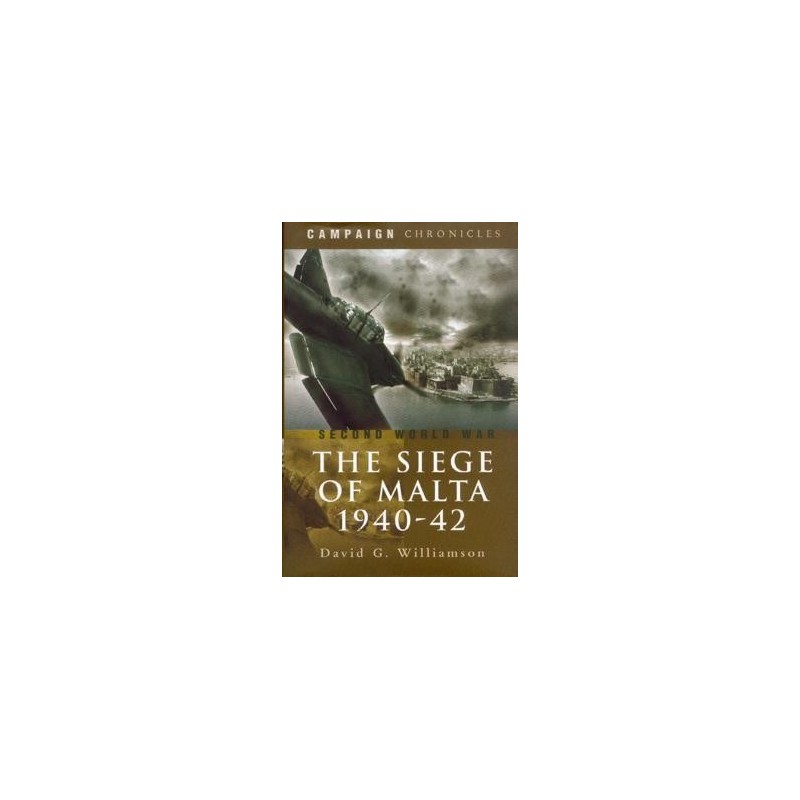 famous episodes of the Second World War. For over two years this tiny island was the key to control of the Mediterranean and it was critical to the outcome of the North African campaign. A legend has grown up around the story that has perhaps obscured the truth and the time is right, 60 years on, to look again at this traumatic period in Malta's history. David Williamson, in this thought-provoking reassessment, examines the strategy underpinning British determination to hold on to the island. He sheds new light on the motives for persisting with such a costly defence against huge odds and he explores the question of the depth of the islanders' loyalty to the British crown. His clear-sighted analysis of events takes account of the tactics employed by both sides, the political thinking and decision-making at the highest levels and the grim reality of the destruction and suffering on the ground.