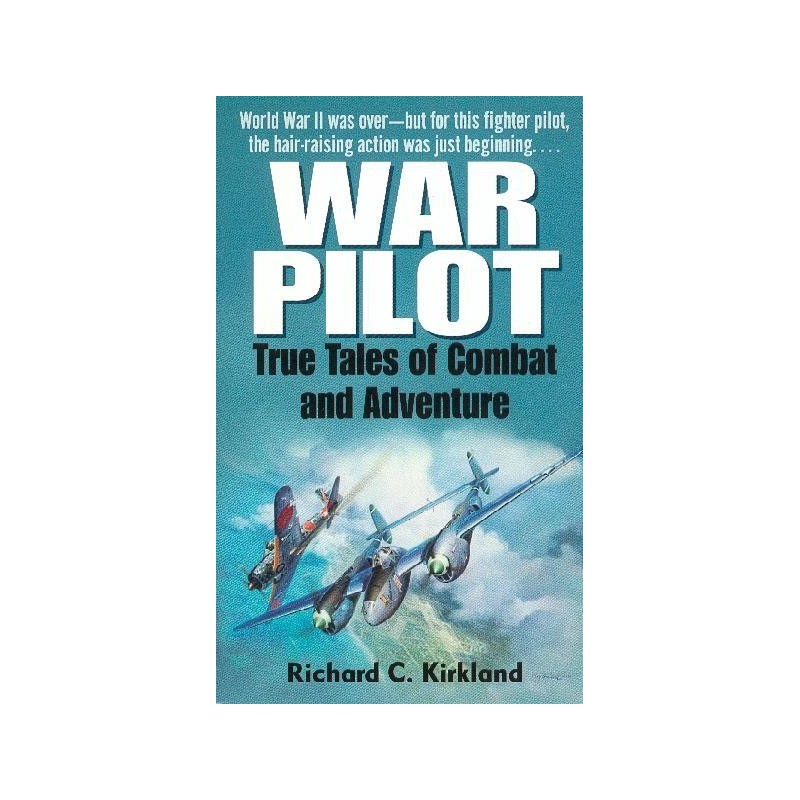 FROM ONE OF THE NATIONS FIRST ROTOR PILOTS, A BLAZING ACCOUNT OF HIS MOST TOP SECRET, DANGEROUS MISSIONS

Richard Kirkland would never have imagined that anything could compare to tangling with Zeros in life-and-death dogfights over the South Pacificbut that was before he traded his fighter-pilot wings for rotors. It was a move he never regretted, and the riveting experiences he chronicles in War Pilot provide ample reason why. From the first primitive Sikorsky and the sophisticated choppers of Vietnam to flying medevac choppers and saving countless soldiers from certain death in Korea, Kirklands firsthand accounts of pilots under fire provide a gripping portrait of not just one American hero, but the many courageous others with whom he flew. . . .