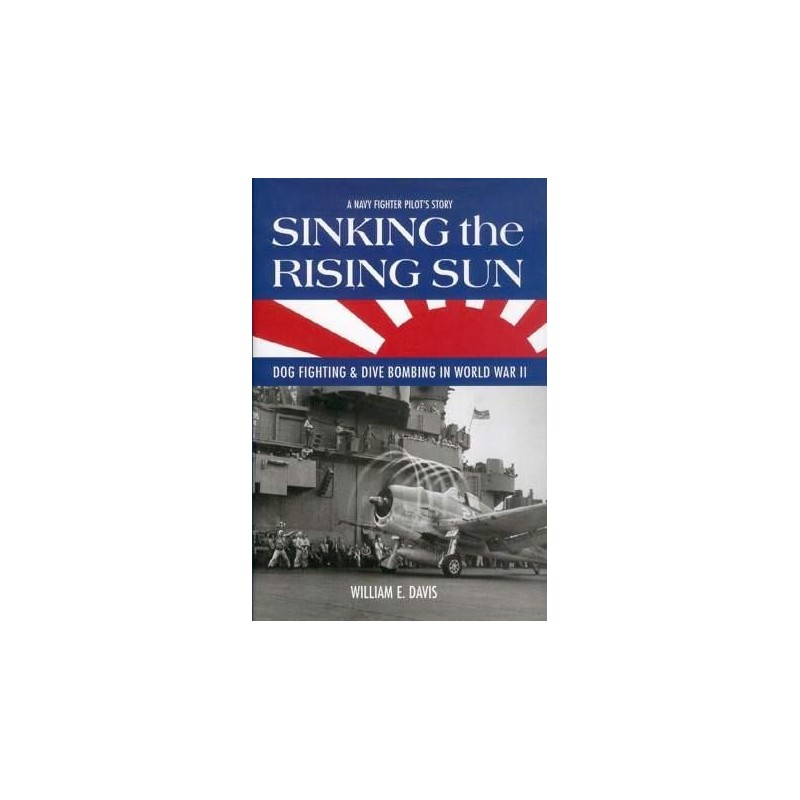 - Awarded the Navy Cross, Lieutenant William Davis, III, of the United States Naval Reserve was cited for "extraordinary heroism" while serving as pilot of a carrier based fighter aircraft on 25 October 1944. "Flying through intense anti-aircraft fire," the citation read, "he made an aggressive attack on a Japanese carrier, first strafing and then delivering a well placed bomb from low altitude. After this attack the carrier was left burning and subsequently sank." The burning carrier was the Zuikaku, the last Japanese carrier afloat that had taken part in the Pearl Harbor attack. In this gripping memoir, Davis gives us a fighter pilots view of World War II. Recreating the life-and-death drama of dog fighting and dive bombing over the Pacific, Davis recounts how his squadron shot down 155 enemy planes while losing only 2 of their own in aerial combat. No torpedo bomber or dive bomber they escorted was ever downed by an enemy aircraft. His is a story of "courage and skill . . . in keeping with the highest traditions of the United States Naval service," as his citation noted. It is also a rare true-life account of what such heroics feel like behind a cockpit, in the face of a deadly enemy.