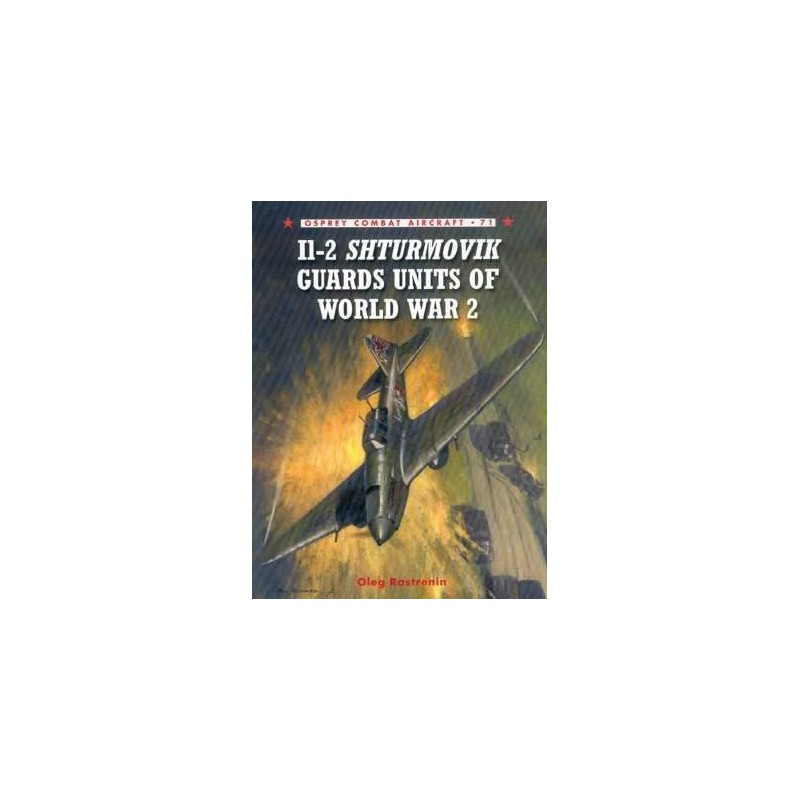 - Over 43,000 Il-2/10s were built between 1941 and 1955, more than any other combat aircraft in history, making this one of the most important Soviet aircraft deployed in World War II. Built originally as a two-seater, the Il-2 had lost the rear gunner's position by the time it started to reach frontline units. Armed with ground-attack rockets, the aircraft proved deadly against Wehrmacht panzers as pairs of Il-2s roamed the frontline at low level. However, the Shturmoviks (armoured attackers) were vulnerable to attack from the rear by enemy fighters, so Ilyushin reverted to the two-seat layout in September 1942. Oleg Rastrenin provides a fascinating account of the complex development history of a plane that was crucial to Russia's defence. From Stalingrad to Kursk to Berlin, this book charts the aeroplane's vital contribution to the most famous battles of the Eastern front.