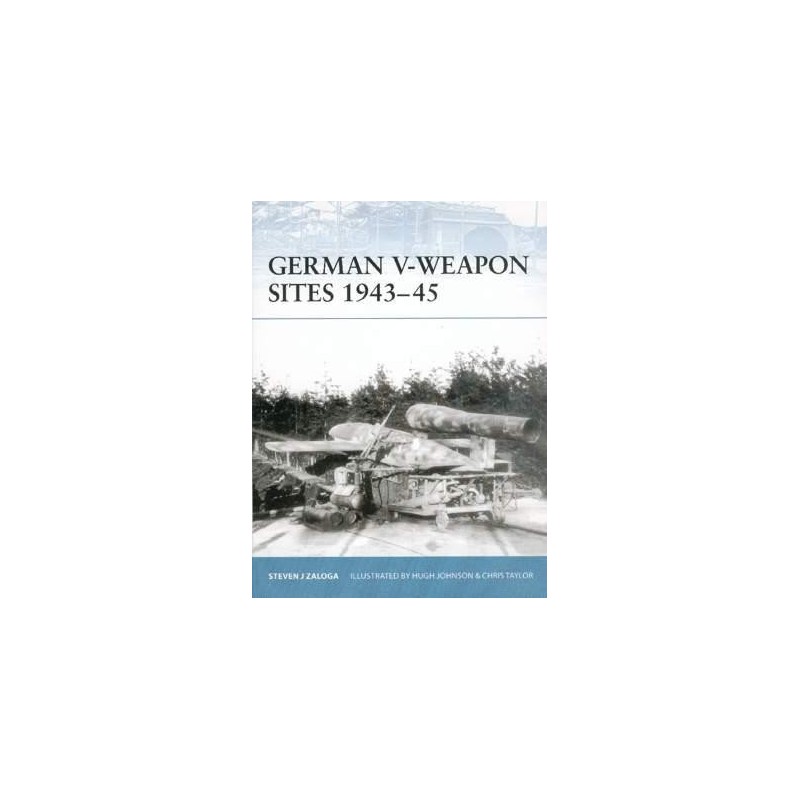 - Designed to change the course of the war, the V weapons required ambitious plans to defend their expensive and complicated launch sites. Steven J Zaloga describes the configuration and planned deployment of heavy missile sites, as well as the unique Allied tactics developed to counter this threat, including a remote-control version of the B-17 bomber. From the V-1 ski sites to the mobile basing employed by the V-2 units and the other secret weapons bases like the 'V-3' high-pressure gun at Mimoyeques, this book examines the impact of these weapon systems and defences not only on the war but on modern weaponry. With many of the sites described still surviving today, this is a perfect companion for a tour of the V weapon sites built during World War II.