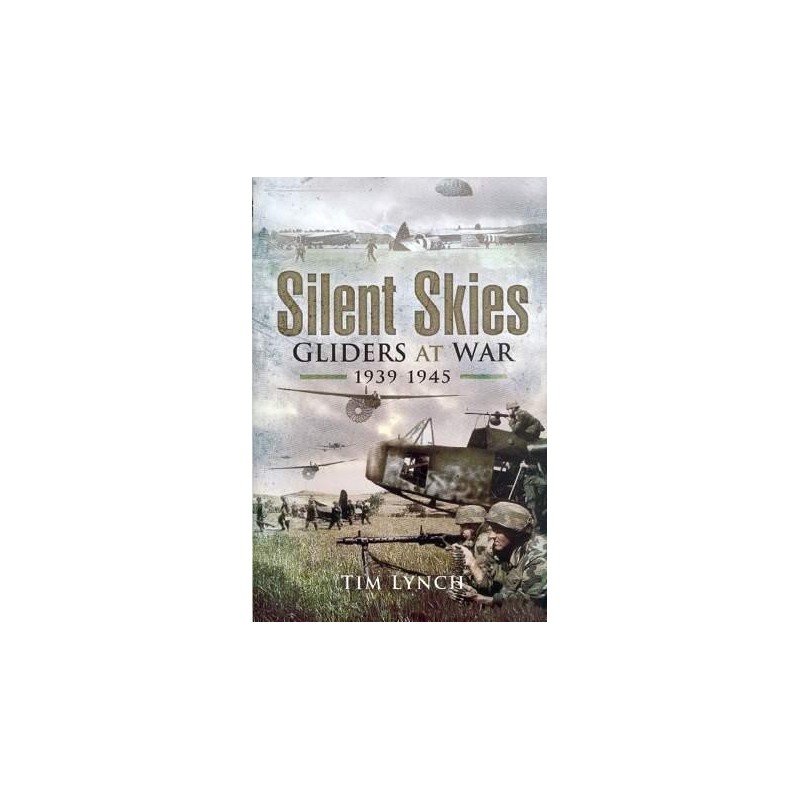 - On 10 May 1940 warfare changed forever when gliders swooped down to seize the fortress of Eben Emael in Belgium ahead of the German advance. In the following five years of war, the glider evolved into a war-winning weapon capable of landing men, guns and even tanks with pinpoint precision. Across the world it became a vital element in military planning, yet no full history of glider operations has been written. Tim Lynch, in this graphic and highly readable study, gives vivid accounts of glider operations - some famous, some less well known - in every theatre of the war, in northern Europe, the Mediterranean, the Far East and the Pacific. He quotes extensively from the memoirs and eyewitness accounts of the glider pilots and the troops they carried, and he traces the evolution glider tactics over the course of the war.