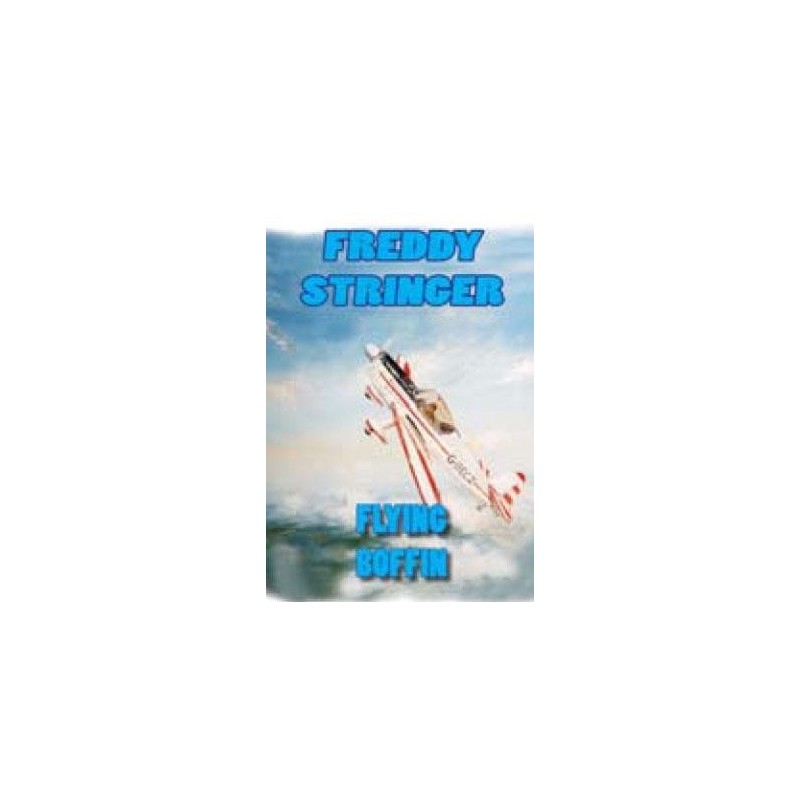 At the beginning of World War II, Freddy broke with his familys military tradition and chose to join the Royal Aeronautical Establishment at Farnborough. Testing Airborne Interception and Air-Surface Vessel radars in aircraft including the Beaufighter, Mosquito, Wellington and Hudson, Freddy became a Boffin.

Rising to the peak of his profession, he was involved with the design and testing of the first electronic navigation systems TACAN (Tactical Air Navigation) and became British Scientific Advisor to America on several military projects. Such was the secrecy of some of the projects that the manuscript for this book had to be submitted to the Ministry of Defence for clearance.

During and after the war he flew tests in a range of military aircraft and witnessed secret assessments carried out at Farnborough, including the flights of Britains first jet fighter. Post war he took up flying in light civilian aircraft and became an instructor with several clubs, including the famous Tiger Moth Club at Redhill.