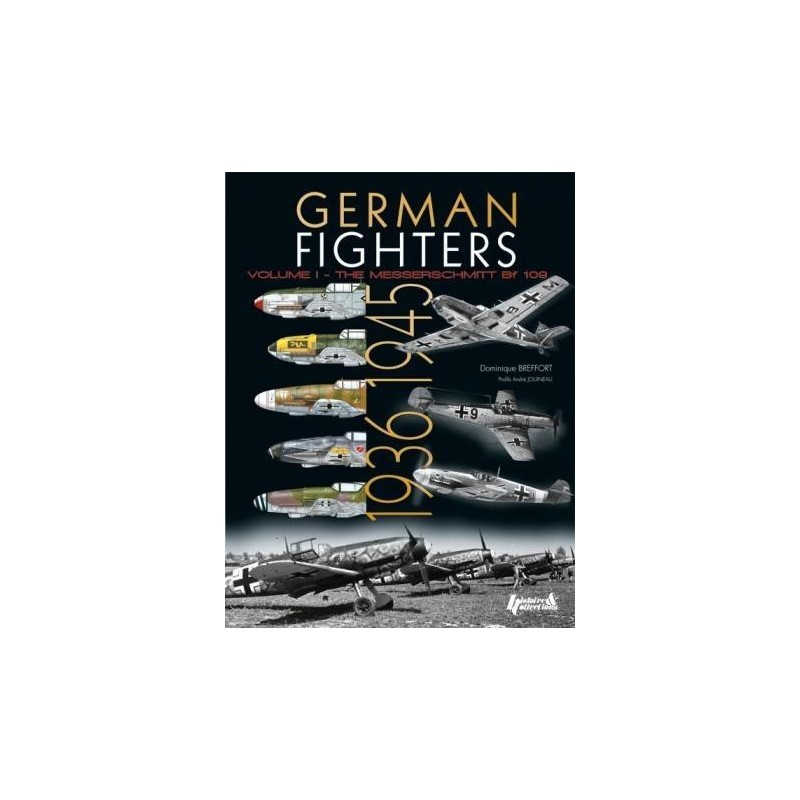 The story of the Messerschmitt 109 is intimately linked with the that of the Luftwaffe between 1937 and 1945 and they were, so to speak, one and the same, revealing the prevarication, uncertainty and other difficulties which marked the period. The Me 109 was the symbol of the apparently invincible might of the IIIrd Reichs air force at the beginning of WWII with the Dora and the Emil versions : Willy Messerschmitts little marvel was produced throughout the conflict, the last versions that came off the production lines no longer having much in common with their predecessors during the Phoney War. It must be said that the strategic situation had completely changed, the original hunter had now become the prey, and the Bf 109 did need, month after month, to be modified so that it could face new situations : the engineers often had to find emergency solutions to the new threats it was ill-equipped to deal with. It is the fate of this legendary aircraft, the second most produced plane of the history of Aviation that deals this first volume dedicated to the German fighters of the Second World War and which is in fact the reissue, deeply revised and very substantially increased, of volumes 1 and 2 of the Planes & Pilots series originally published in 2001 and 2002 and now out of print.