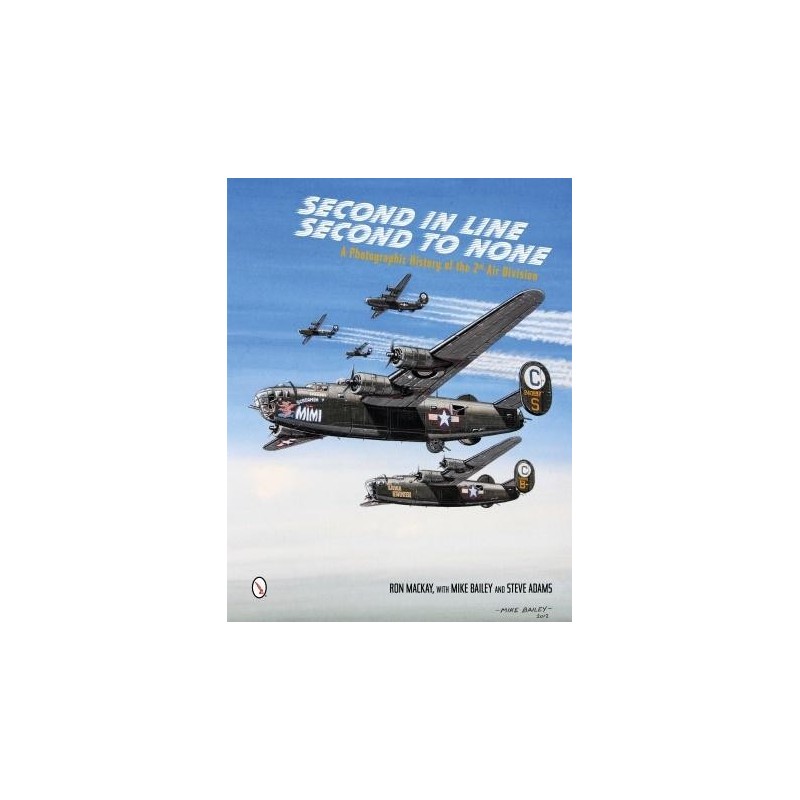 The B-24 Liberatorequipped organization that evolved from its original 2nd Bomb Wing status to a Divisional level commenced operations out of East Anglia in late 1942. Over the ensuing two-and-a-half years it prosecuted the Daylight Bombing Offensive in company with its 1st and 3rd AD contemporaries. Its crews moreover not only operated over central Europe, but in addition flew detachment operations out of North Africa that included the specific and costly assault on the Ploesti oil complex. The title of this book succinctly sums up the importance of the Divisions presence within the 8th Air Force structure and the part it played in hammering the life out of the industrial and military infrastructures sustaining Hitlers Third Reich.