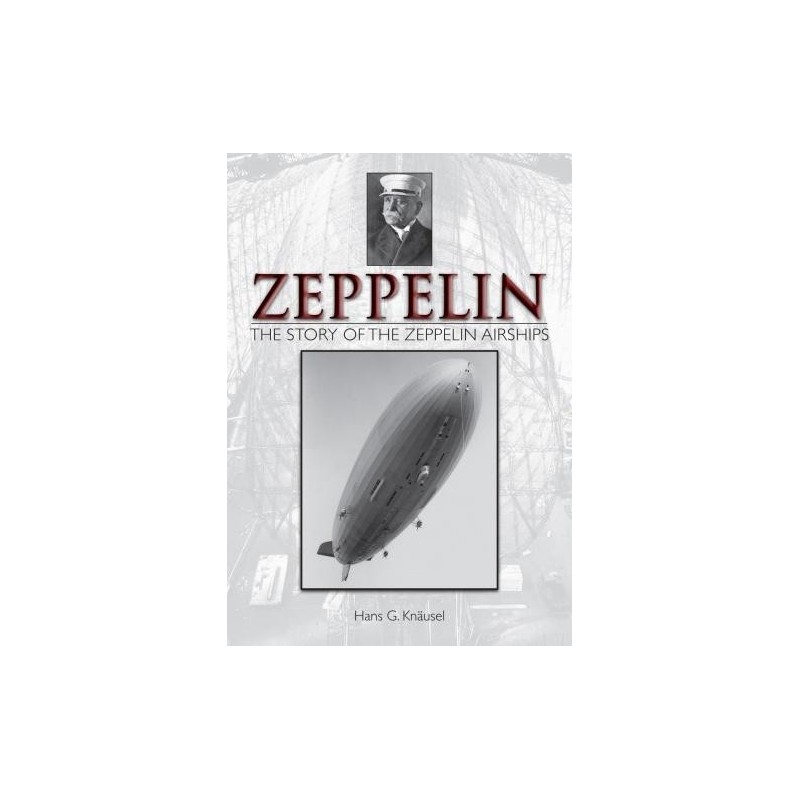 On July 2, 1900, Ferdinand Graf Zeppelin made the first ascent in an airship of his own design. The flight was initially viewed with skepticism, however public opinion changed after the destruction of his fourth airship at Echterdingen. Zeppelin received so many donations that not only was he able to found his own companies for the purpose of building airships, but also production facilities for the development and manufacture of engines, transmissions, shells, gas cells, airship hangars and even the construction of aircraft. All of these companies enjoyed a tremendous upswing during the First World War. After the war the Zeppelin airship company took some time to get back on its feet, but then produced its crowning achievements the LZ 127 Graf Zeppelin and the LZ 129 Hindenburg memories of which still remain alive and influence the present. Author Hans Knäusel describes the Zeppelin story with a critical look at the economic and political effects of the period, from the beginning until the destruction of the Hindenburg in 1937. He also discusses airships built in other countries using the Zeppelin system, as well as the hangars and landing masts vital to operation of the big airships.