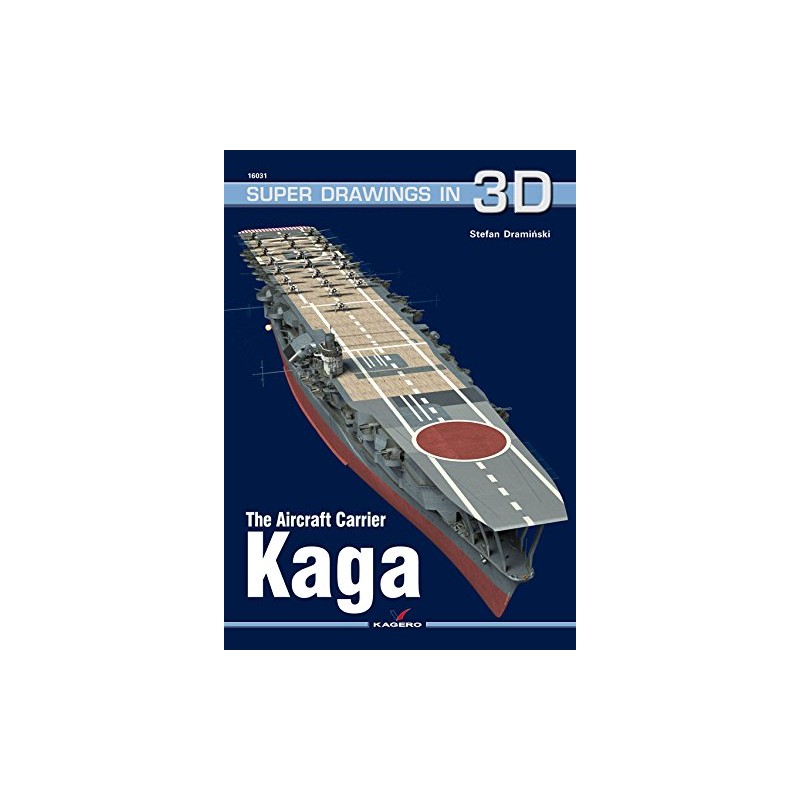 Japanese aircraft carrier "Kaga" was initially built as a battleship, but as a result of a coincidence it became one of the first large carriers in history. It was a part of Japanese Kido Butai, a group of carriers that decided about the power of the Imperial Japanese Navy during the first half-year of the war in Pacific. After a daring attack on Pearl Harbor followed by a series of further victories there was a reversal during the battle of Midway, when "Kaga" and three accompanying carriers were destroyed which ultimately buried Japan's chances for winning the war.