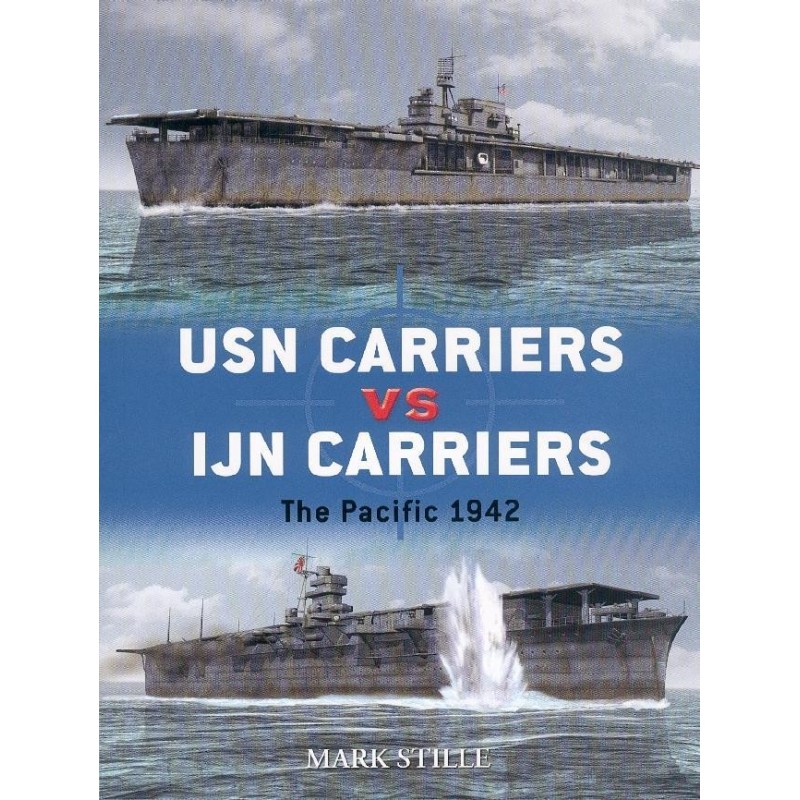 - The IJN was a pioneer in naval aviation, having commissioned the world's first carrier, which was used against the US fleet at Pearl Harbor. The Americans followed suit, initiating a huge aircraft carrier development program. As the War in the Pacific escalated into the largest naval conflict in history, the role of the carrier became the linchpin of American and Japanese naval strategy as these rival vessels found themselves locked in a struggle for dominance of this critical theater. This book provides an analysis of the variety of weaponry available to the rival carriers, in particular the embarked aircraft as well as the powerful ship-borne guns. Study the design and development of these revolutionary ships and 'live' the experiences of the rival airmen and gun crews as they battled for victory in a duel of skill, tenacity and guts.