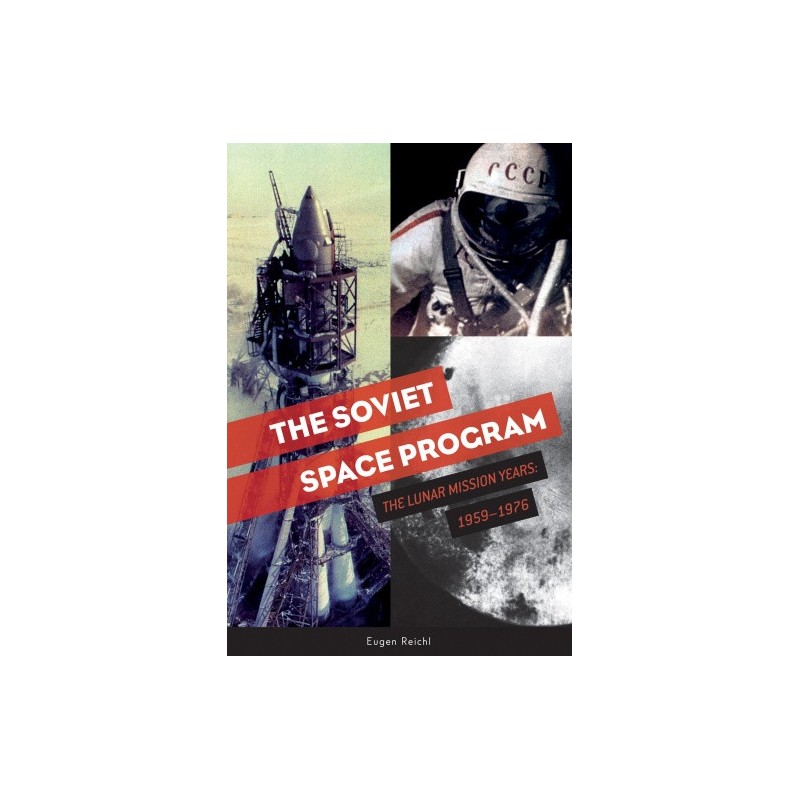 With the launch of the Sputnik 1 satellite on October 4, 1957, the Soviet Union started the space race; the race for the moon soon followed. Here too the USSR was ahead of the game: the first flyby of the moon, the first lunar-impact probe, the first pictures of the far side, and the first soft landing. Defending the lead, and thus demonstrating the superiority of communism, was an ideological must for Soviet leadership. The United States soon caught up and surpassed the Soviet moon program. This book chronologically examines the fifty-nine missions the USSR sent or intended to send to the moon from 1959 to 1976. Eventually, the Soviets finally abandoned the idea of a manned moon landing and for the following decade and a half claimed that they never conducted such a program. Unmanned Soviet lunar flights continued until 1976, by which time they had used up all of the space probes built in the years previous.