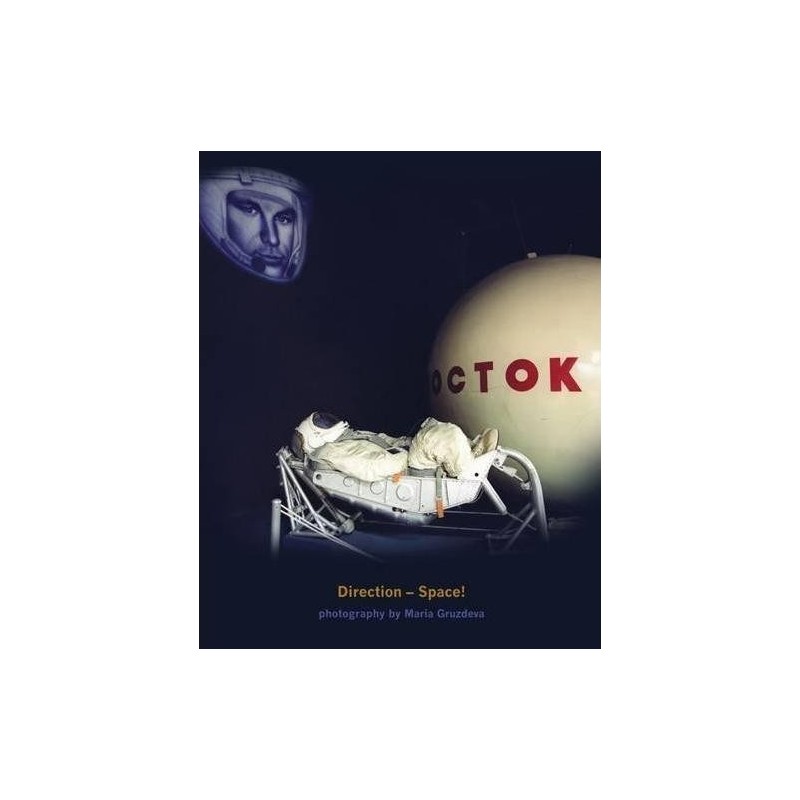 Fifty years ago, on April 12th 1961, Yuri Gagarin became the first man in space. His orbit of the Earth made him a celebrity worldwide. His name is still synonymous with the Space Race and with Russian space exploration.

Half a century after the legendary flight, DirectionSpace! looks at two of the sites that were key to the Soviet Space programme: Star City and Baikonur.

Cosmonauts have lived and trained in Star City since the 1960s. In the Soviet era, it was a top secret location. Now also known as The Yuri Gagarin Russian State Science Research Cosmonauts Training Centre it is still a military research centre and consists of a training facility and a residential area for the cosmonauts and their families as well as the military and civilian personnel serving the facility.

Baikonur, situated in Kazakhstan, was the worlds first space launch facility and it is still the largest. Nowadays, the site is rented and administered by Russia.

DirectionSpace! is a fascinating study of Star City and Baikonur. Incorporating unique archive materials, it explores the reality of the space community at first hand, investigating the physical and psychological space as well the routine and lives of its residents. It offers a new insight into a subject central to the Cold War history of the Soviet Union, and raises questions over attitudes and perceptions that have been formed over past decades.

Maria Gruzdeva is a young Russian photographer. Based in London for the past three years, she is able to offer a unique perspective on her country of origin, its post-Soviet history and aesthetics. She held her first major solo exhibition in Moscow in 2010 and has shown her work in several group exhibitions as well as at art fairs such as VOLTA6 in Basel and Art Moscow.