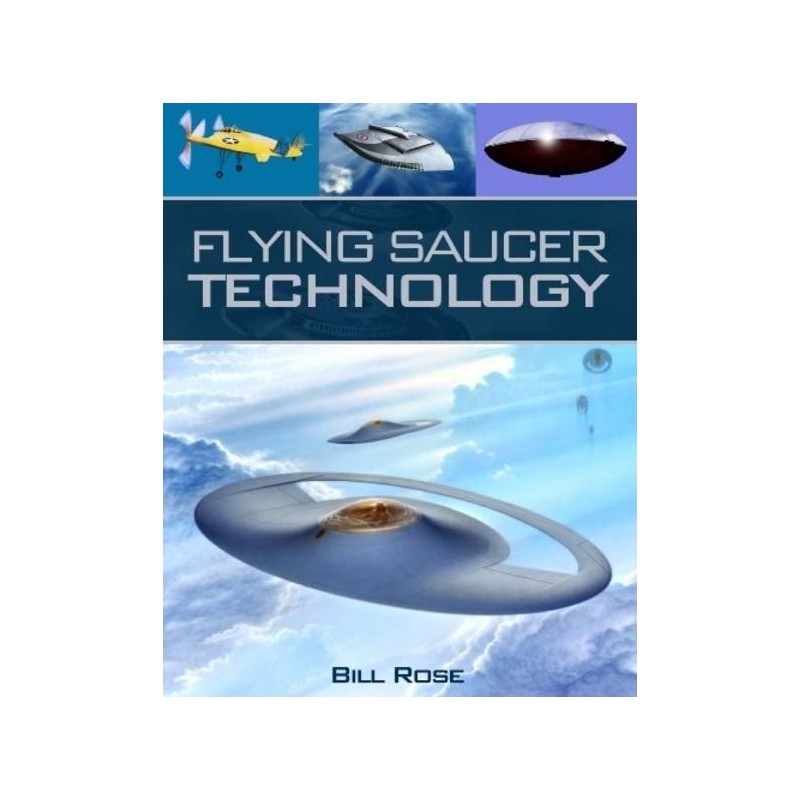 For many people the words 'flying saucer' will immediately conjure up images of extraterrestrial spacecraft and aliens. Although this book does extend into some areas that are normally considered UFO territory, its aim is to explore the serious subject of man-made flying saucers and unusual aircraft that could in some cases be mistaken for UFOs.

This involves a certain amount of myth busting and an occasional step into the world of top-secret black projects, but the author has managed to provide a down-to-earth, balanced outlook on the subject.

Starting with the earliest proposals for man-powered circular winged flying machines, this book explores the history of pre-war circular and oval shaped aircraft, leading to the highly unusual American Flying Flapjacks and the controversial attempts by wartime German scientists to build a working flying disc.

The book then examines many of the Cold War flying saucer projects, including the extraordinary Canadian supersonic disc fighter and a top-secret long-range USAF ramjet bomber.

There is an entire chapter dedicated to some of the little known lighter-than-air flying saucers and airships, which is a subject that has received little attention in the past.

Many of the aircraft described in this publication have been dismissed as pure fantasy, but you will find histories and technical specifications are included.

This book also examines misidentification and cover-ups, which should appeal to those conspiracy theorists, who value insights into secret technologies and hidden histories.

This book follows the success of Secret Projects: Flying Saucer Aircraft, with more emphasis on civil programmes and investigating further into the general world of UFOs. In it Bill Rose presents an entirely new book based on the same theme, including fresh material on the subject. This volume includes updated and unseen illustrations and expands on existing published information. Following an introduction outlining the subject, the descriptive chapters, presented in chronological order, give aviation enthusiasts all the details they need to know about the subject. This book is packed with original information and images.