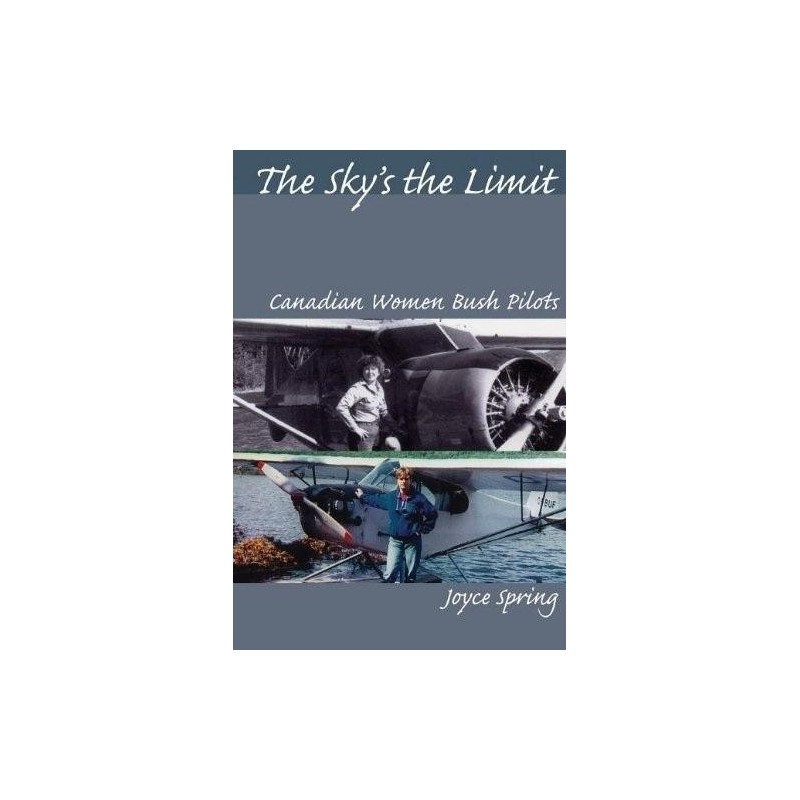 The women pilots profiled in this book have flown from British Columbia to Newfoundland and in the Northwest Territories and Nunavut. Right from the beginning of her interviews and research, the author found herself constantly amazed by the achievements of the women involved. Within the book are the stories of early Canadian women bush pilots from the late 1940s onwards. Their stories are exciting, occasionally funny, and always absorbing. Ranging from aerial surveys, water bombing of fires, flying fish, canoes and northern dogs, to the operation of a float-plane flying school, these women have left little undone. One pilot, Judy Cameron, was the first Canadian woman to be hired by an airline. Flying north of Superior, Elizabeth Wieben recalls the time that she flew naked. In pilot Suzanne Pettigrew's own words, "We sure have come a long way and the ride was an awful lot of fun."