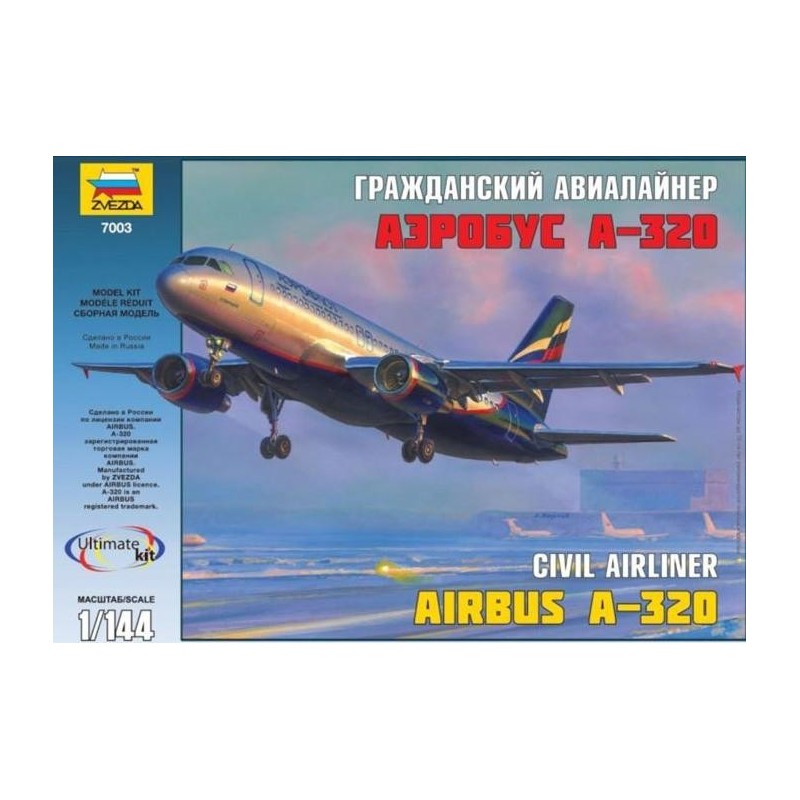 The first A-320 flew on February 22, 1987, and entered civilian service in 1988. It was a pioneer in digital fly-by-wire control systems for civilian aircraft, making them easier and safer to fly. In 2010, Airbus introduced a modernized version of the A-320 called the A320neo for New Engine Option that features an upgraded engine, improved airframe, and wing tip devices called Sharklets, all combining to create about 15% in fuel savings and reduced CO2 emissions.