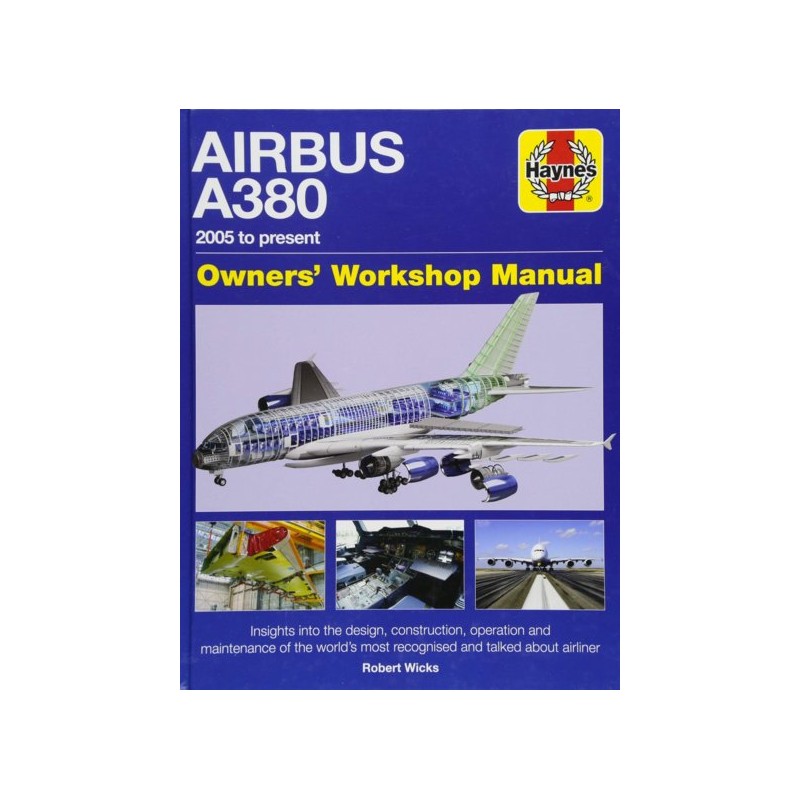 The Airbus A380 is the world’s most recognised and most talked about airliner since the Boeing 747 and Concorde appeared in the skies in the late 1960s. Designed to challenge Boeing's monopoly in the large-aircraft market, it made its first flight in April 2005, entering commercial service two years later with Singapore Airlines.

This jet has become so popular that every four minutes--24 hours a day, seven days a week--an A380 is taking off or landing somewhere in the world. There is no other development in recent aviation history to rival this remarkable aircraft.