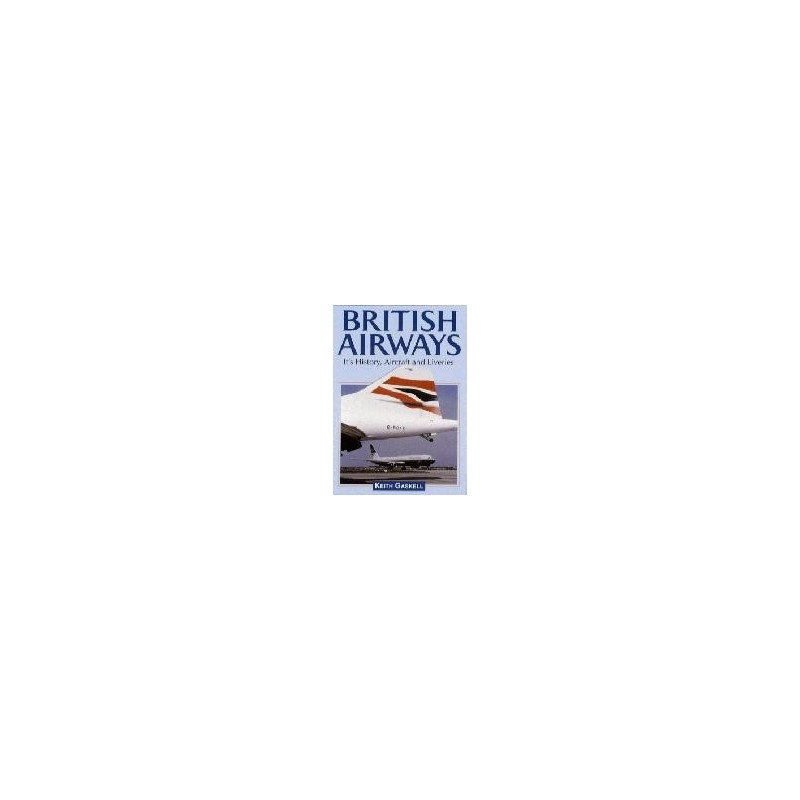 Britain's premier airline is now amongst the world's lite. This book summarises the early pioneering days and the nationalised post-war years of British European Airways and the British Overseas Airways Corporation. We then see the joining of these two under the banner of British Airways and follow its early history into successful privatisation and the airline's freedom to pursue new ventures. Every type of aircraft that has been operated by BA is described and the nuances of livery styles are illustrated in colour. Of particular interest is a chapter showing each of the tail designs from the colourful 'Utopia' world images style, catalogued so that individual aircraft bearing each of the 34 designs are identified. British Airways has acquired airlines, invested in others and has franchise partners: these are identified and the aircraft described.

. . .There is considerable information here, making Gaskell's volume one of the better references available on British Airways. And it is both readable and colorful at the same time - a good combination. - AIRWAYS

There are other books on this major carrier, but this one is of a size and quality which gives it a definite edge over the others. - AIR PICTORIAL

Curiously, British Airways has not been the subject of a decent history, and Keith Gaskell has now provided the solution with an elegant book which combines a large selection of colour photos with a comprehensive history. . . This is a sound effort which will be essential for any airline devotee. - AIR-BRITAIN DIGEST