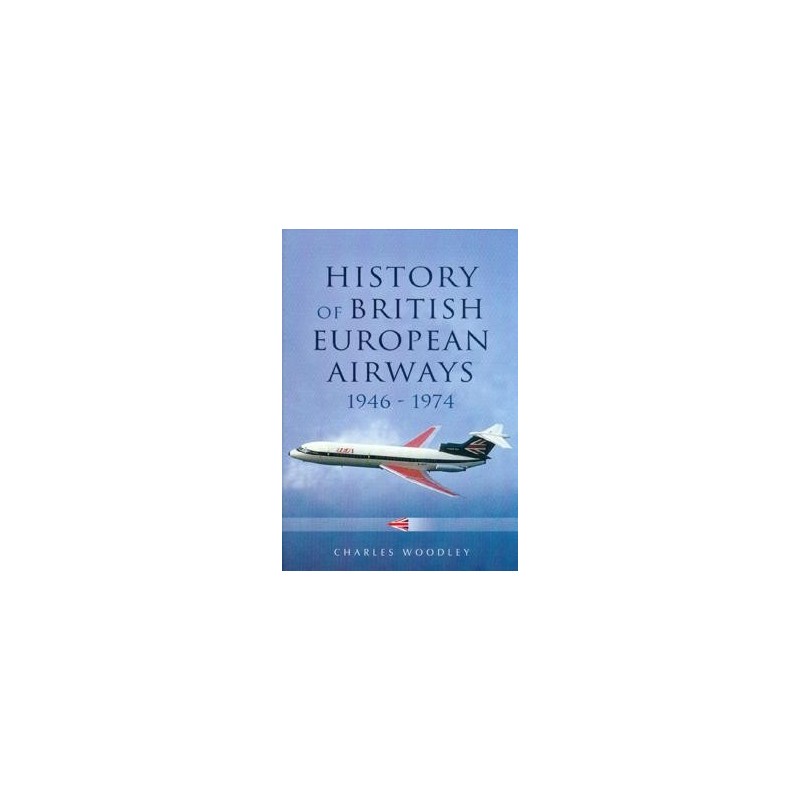 - Bristish European Airways was formed in 1946 anf took over responsibility for UK domestic and European air services under the British government's policy of nationalisation. It began operations with a fleet of aircraft that were derivatives of wartime types, such as the Douglas Dakota, de Havilland Rapide and Vickers Viking. By 1955 the jet-prop Viscount was in service, and this type was largely responsible for moving BEA into profit for the first time. From 1960 onwards jets such as the Comet, Trident and BAC One-Eleven were introduced with the British Overseas Airways Corporation to form British Airways.

- This Book looks at BEA's predecessors, its formation and early days at Croydon and Northolt, and the move to the newly-opened London Airport at Heathrow. The evoling company structure is explained, and other chapters cover European and domestic services, the engineering base and terminals, cargo services and helicopter operations. The types of aircraft flown are described in detail and the book includes anecdotes from former aircrew and ground satff. A full fleet list is included and the book is comprehensively illustrated throughout.