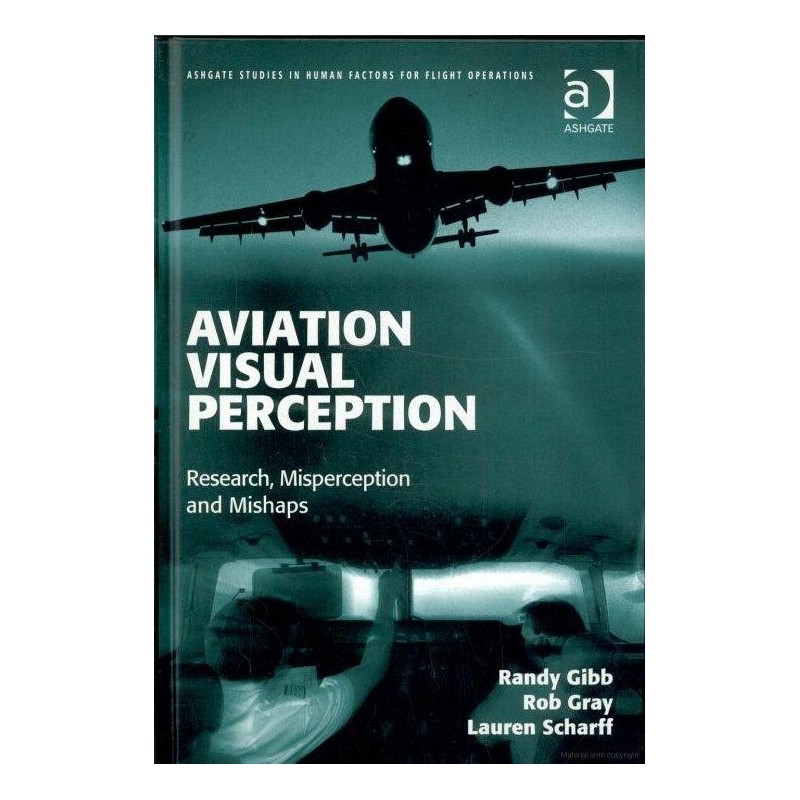 Vision is the dominant sense used by pilots and visual misperception has been identified as the primary contributing factor in numerous aviation mishaps, resulting in hundreds of fatalities and major resource loss.

Despite physiological limitations for sensing and perceiving their aviation environment, pilots can often make the required visual judgments with a high degree of accuracy and precision. At the same time, however, visual illusions and misjudgments have been cited as the probable cause of numerous aviation accidents, and in spite of technological and instructional efforts to remedy some of the problems associated with visual perception in aviation, mishaps of this type continue to occur. Clearly, understanding the role of visual perception in aviation is key to improving pilot performance and reducing aviation mishaps.

Aviation Visual Perception: Research, Misperception and Mishaps is intended to be used for instruction in academia, as a resource for human factors researchers, design engineers, and for instruction and training in the pilot community.