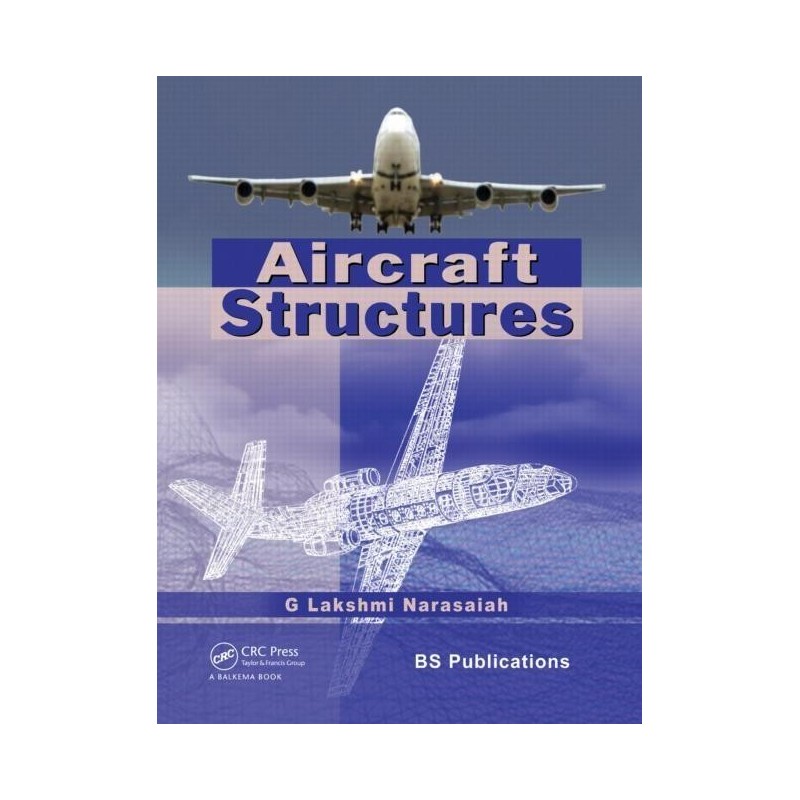 Aircraft Structures concisely and comprehensively presents the basics of aircraft design and analysis and is intended for students in aerospace and mechanical engineering. In three sections and focusing particularly on the function of aircraft parts, this volume treats the fundamentals of aircraft design, excluding the engine and the avionics.

The first part deals with the basics of structural analysis, including mechanics or rigid bodies, energy principles, analysis of trusses, and analysis of continuum structures. In the second part, basic aerodynamics, loads, beams, shafts, buckling of columns, bending and buckling of thin plates and shear flow, shear center and shear lag, aeroplane fuselage and wing and fatigue are explained. The third section covers additional topics, such as finite element analysis, aircraft construction materials and aeroelasticity. With an emphasis on lightweight design, this volume further presents some special topics, such as box beams in wings, ring frames in fuselage, and longitudinal stiffeners.

With many examples and solved problems, this textbook on aircraft structures is an essential source of information for both students and engineering professionals who want to introduce themselves to the topic.