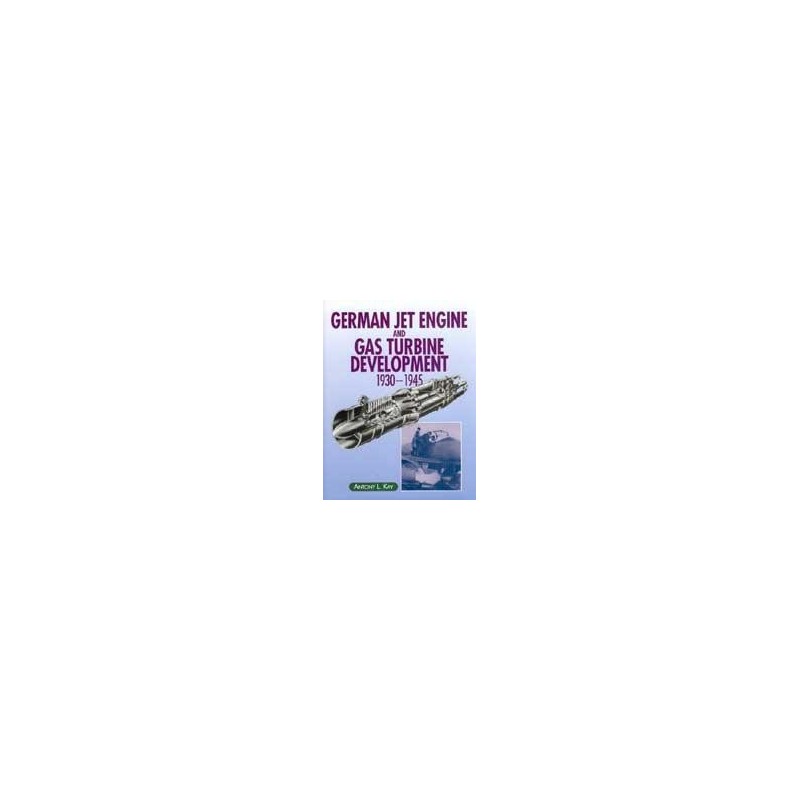 The pioneering days of jet propulsion in Hitler's Germany led to some of the most advanced engine designs of the era, many features of which are still incorporated in current power-plants.

During this period much was achieved, including the flight of the world's first turbojet-powered aircraft, pulsejet and ramjet-powered missiles and other first-time applications of the gas turbine. Also, the latter years of World War II saw the introduction into production and service of the first jet aircraft and missiles, despite a background of material shortages, Allied bombing and the peculiarities of the Nazi regime.

This book commences with an introduction to the research and early ideas of German inventors before 1934. The main thrust of the book concerns the development work for aviation and covers turbojet, turboprop, ducted fan and hybrid types of engine. Much of the text is concerned with the design of the aircraft that were to be powered by the new engines. Also included are chapters on pure gas turbines designed to power the Panther tank and other military land vehicles, naval applications for fast patrol and torpedo boats and finally the industrial application of the new inventions.