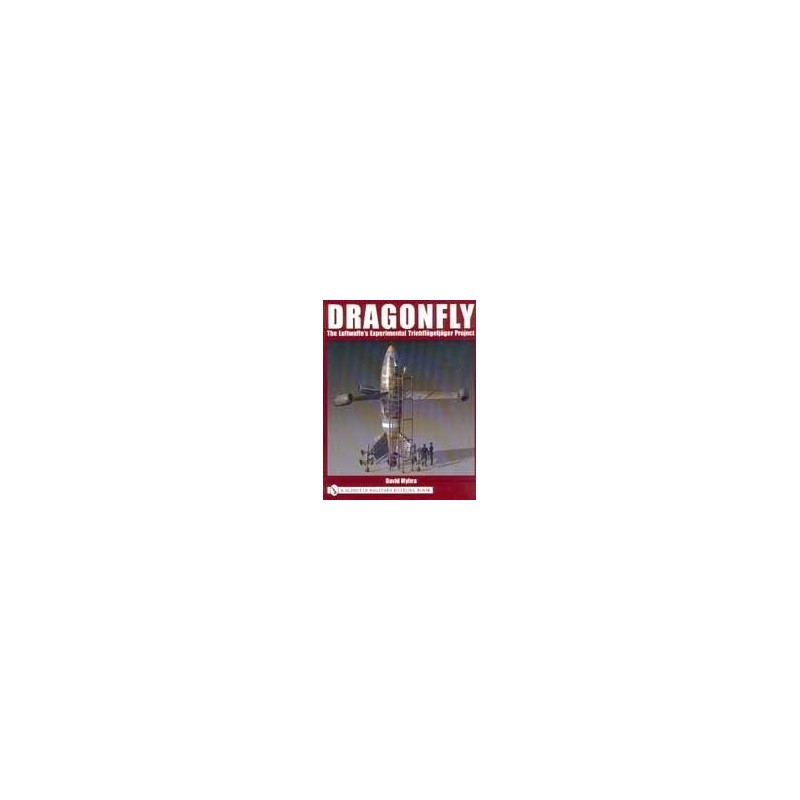 This is the story of the world's first attempt at perfecting a true, tail-sitting vertical take off and landing (VTOL) interceptor flying machine - Focke-Wulf Flugzeugbau's proposed "Triebflgeljger" or thrust wing fighter project of 1944. The Triebflgeljger was not intended to be an air-superiority dogfighter, but a bomber killer rising straight up from its hiding place in the forest or urban area to meet and attack Allied bombers head on. With its mission completed it would return to its hiding place on the forest floor and wait to arise again. The Triebflgeljger would have been a point-defense interceptor intended for the Luftwaffe home defense squadrons and its most important virtue was that it would not need a runway. Highly unusual, then as well as today, the "Triebflgeljger" was an amazing prototype.