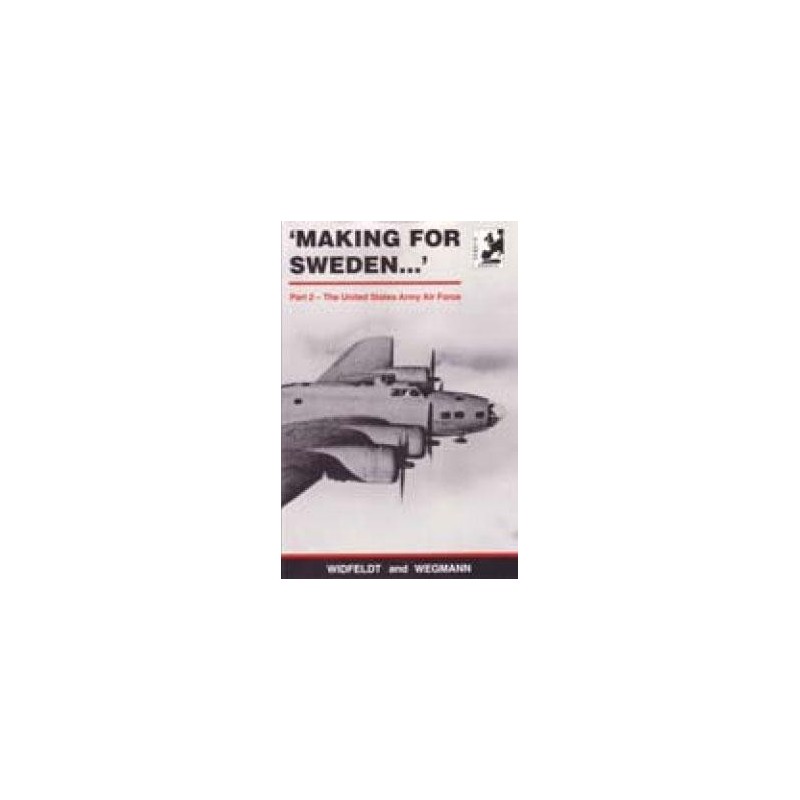 For many airmen Sweden offered the only hope of refuge when their aircraft were unable to make the flight back to Britain. The case of each individual landing in the country or its coastal waters is featured in remarkable detail, each aeroplane identified and every man accounted for. A definitive reference on all those who had no option but to make for Sweden.