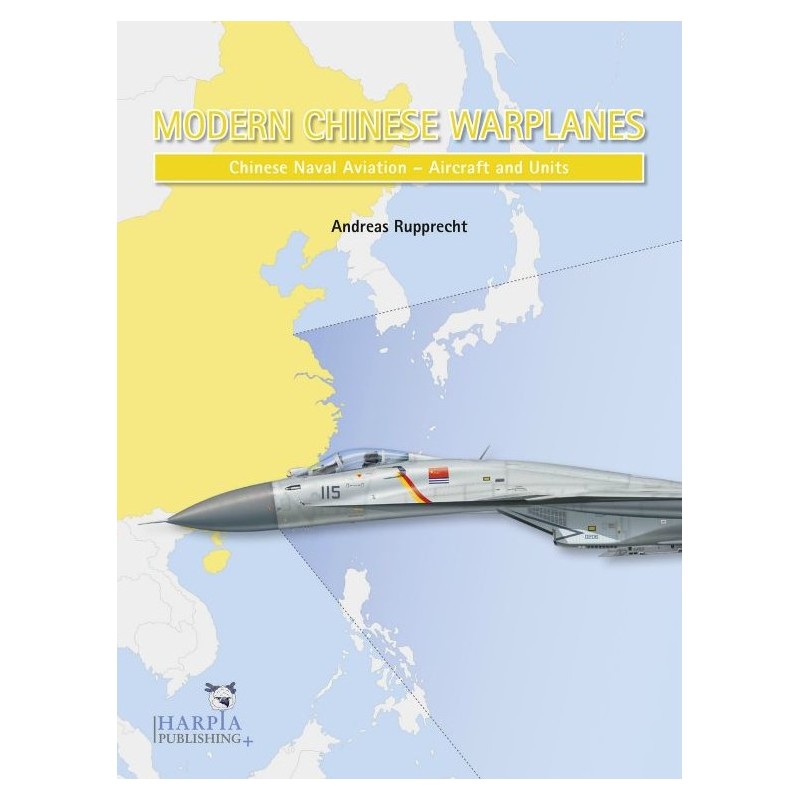 Due to China's strong dependence/reliance on its economic development but also due to its rising political ambitions with the aim to resume a central role in the regional and global affairs, it is vital for China to show some sort of military presence in its area of influence.

Consequently, within the past decade, China's military - in both strategic considerations and the modernisation of procedures and material as well - has undergone some of the most profound reforms since its establishment and the Chinese Navy and its Naval Air Arm play an ever more increasing role to achieve these goals.

The 2016-released National ‘white paper' has emphasized a greater focus on the seas and clearly stated that China's has to establish itself as a major maritime power. Consequently, the PLN will shift its focus from 'offshore waters defence' to an 'open seas protection'. That means in parallel to the PLAAF's modernisations, the changes for the PLN - and concerning the scope off the book the Naval Aviation - will be probably even more dramatic when the Naval Aviation creates a modern, capable 'Blue Water' force. In terms of modern systems, the PLNAF will steadily increase its naval capabilities by introducing more modern multirole-capable systems but most important by the establishment of an indigenous carrier force.

It is organised in four parts: the most important military aircraft and their weapons found in Naval Aviation service today; aircraft markings and serial number systems; the recent modernization efforts and structural reforms and orders of battle for the People's Liberation Naval Air Force. 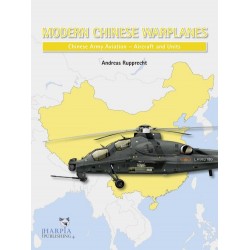