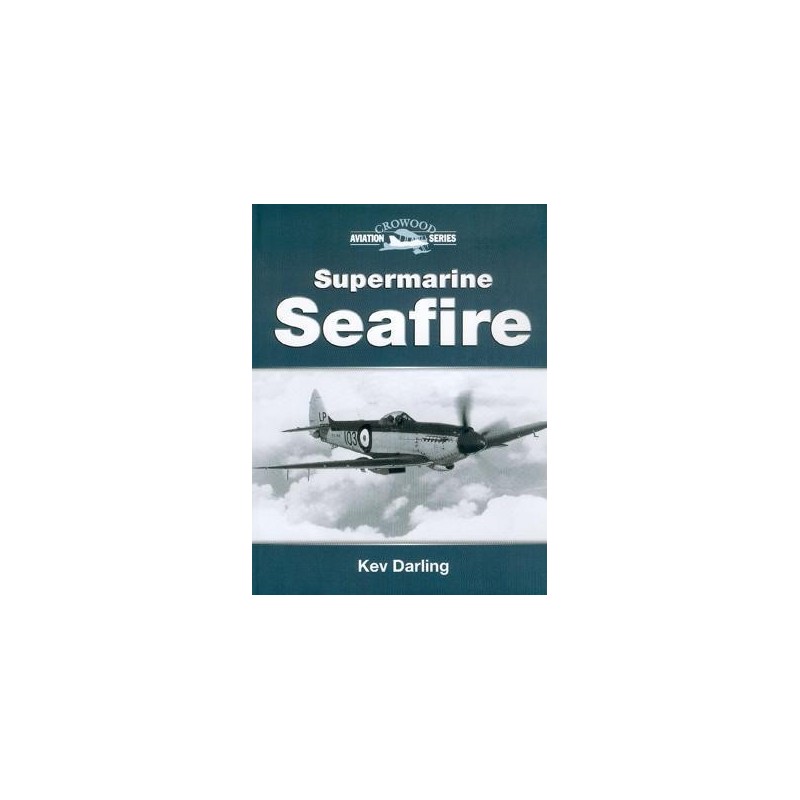 Always overshadowed by its far more famous sibling the Spitfire, the Seafire was an aircraft adapted initially in haste to fill a large gap in the Fleet Air Arm's fighter inventory. The first Seafires were developed from the early marks of Rolls-Royce Merlin-powered Spitfore, but although the structure was strengthened to absorb some of the landing loads characteristic of carrier operation, the airframe would exhibit some alarming failures: a trait that continued through the life of the type. The next series of Seafires were Griffon powered and followed their RAF counterparts in introducing blow canopies and, later, modified wing platforms.

Throughout its service life all versions of the Seafire suffered from a lack of operating range, which limited the type's usefulness as a long range fighter. However, when given the chance the Seafire performed admirably.

Like all thoroughbreds, the Seafire took both pilots and engineers some time to master. The former had to learn how to land the aircraft without nose dinking while the latter discovered new ways to keep as many airframes flyable as possible under very trying circumstances. Eventually both groups managed to get to grips turning the Seafire into a usable seaborne weapon. But even with this level of expertise there were still accidents, though less damaging than before. Overall the Seafire performed its role as intended - not a bad epithet for a hastily contrived stand in.