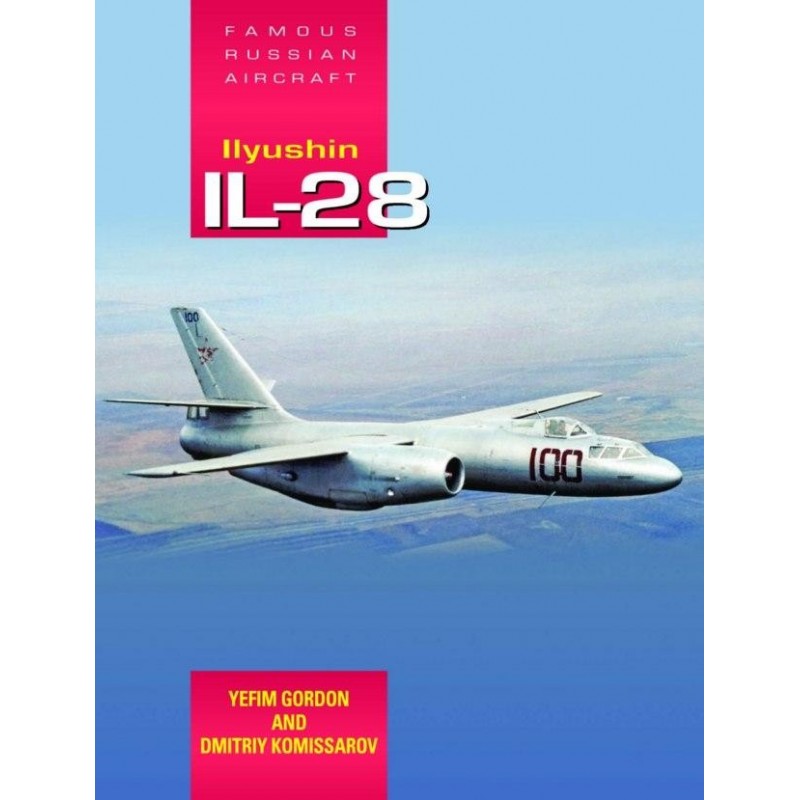 The Il-28 tactical bomber was a success in all its roles.

A true fighting machine, by the mid 1950s it became the main strike aircraft of the Soviets and later saw action in various armed conflicts in the Middle East, Asia and Africa.