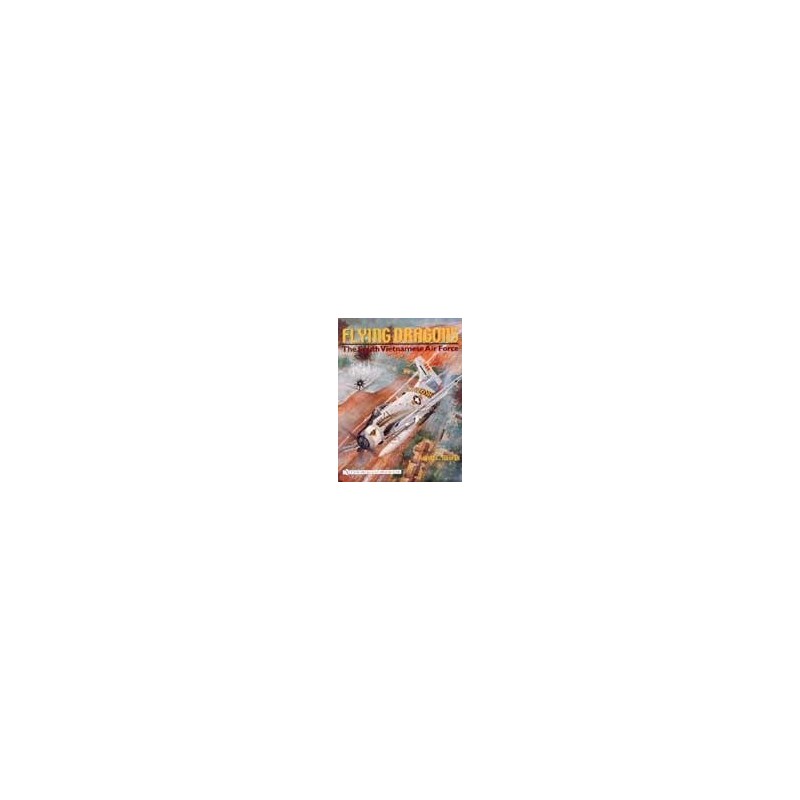 This book contains the most complete history of the South Vietnamese Air Force that surviving records and accounts can convey. In many ways, this is an American story: since VNAF was organized, trained, equipped, and attained its maximum strength under the tutelage of the US military. In view of numbers of aircraft, the South Vietnamese Air Force emerged as the fourth largest Air Force in the world-behind Communist China, the United States, and the Soviet Union. This is not a political history of the Vietnam War: rather it is the story of the transition of the VNAF from an under-trained and ill-equipped French Air Force auxiliary unit to a size during its 20-year life span, so large that it was almost incapable of sustaining itself with sufficient numbers of trained personnel and support materials. This is an up-dated version of the book by this same name and author published in 1988, which now features an abundance of color photographs and new incites of the air force's role in that war that have settled with time.