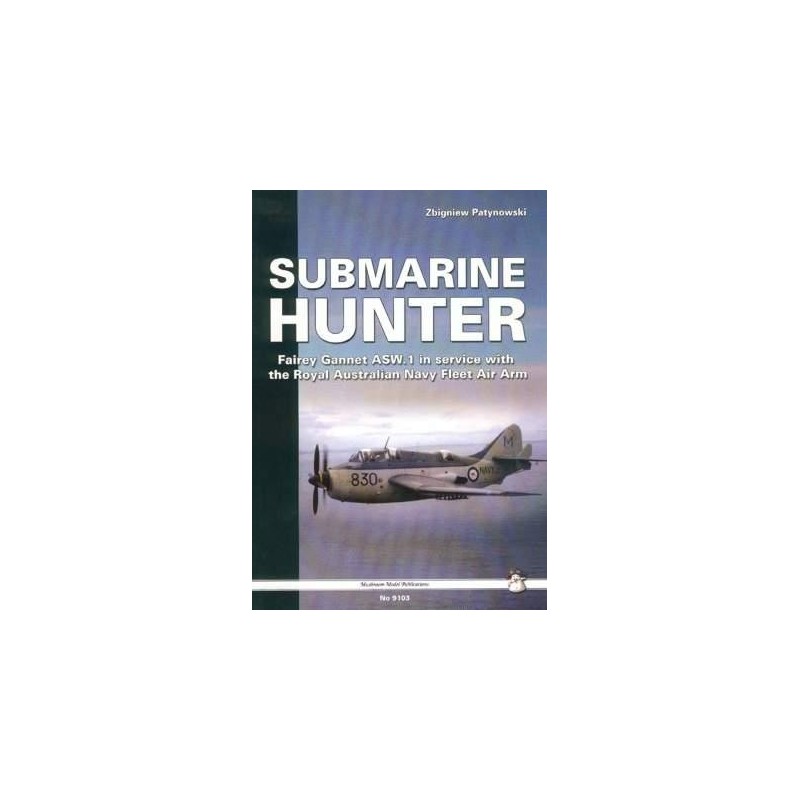 The ungainly-looking and unconventional Fairey Gannet served with several naval air arms in the 1950s and '60s, as a very effective carrier-borne submarine hunter. In this book the operation of the Gannet by the Royal Australian Navy's Fleet Air Arm is described, from the decision to adopt the Gannet, through initial training in the UK and onto operations from RAN carriers. The author has tracked down many pilots, aircrew, mechanics and deck crew, and they tell the story of the Gannet in their own words. The successes, failures, high points and tragedies are all described, with typical Aussie honesty and humour.