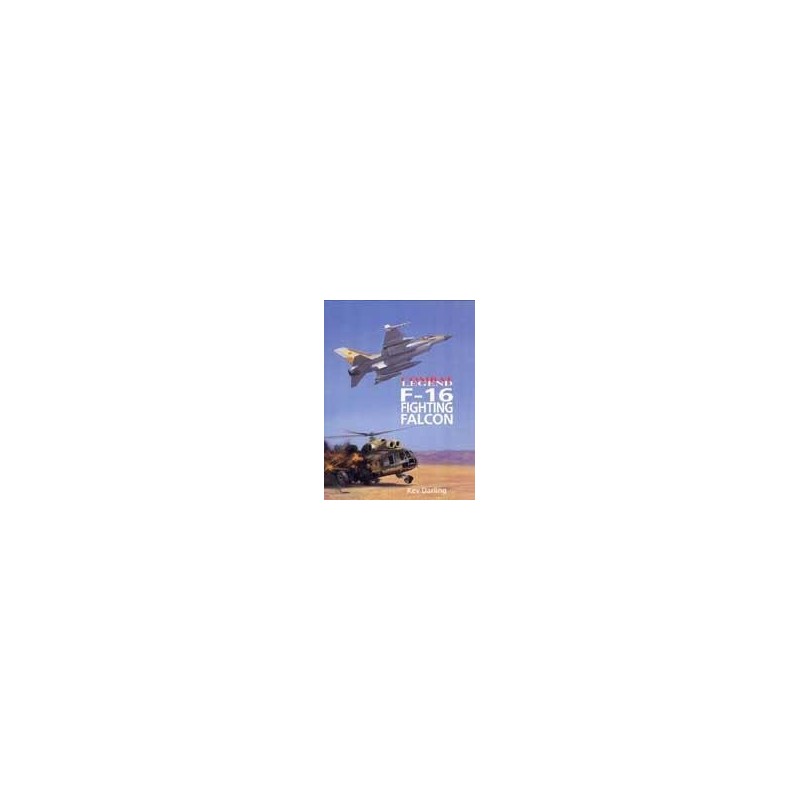 The world's most popular, most sought-after, multi-role fighter * Flew more sorties than any other aircraft during Operation Desert Storm * Revolutionary aircraft that has continuously evolved to meet global needs

Commonly referred to as the Viper by its aircrews, the F-16 has provided the US Air Force with its air defence capability for the last twenty-five years. The aircraft is a major export success and is in service with the air forces of Turkey, Israel, Belgium, Denmark, Netherlands, Norway, South Korea and Singapore. It has been steadily developed and improved and is available armed with a wide variety of combat systems for both air defence and ground attack missions.

Its single afterburning turbofan allows a healthy top speed of 1,320 mph (2,124 kph) and a combat radius of up to 923 miles (1485 km). The aircraft is extremely agile with good all-round visibility from the generous bubble canopy. It has justifiably earned the reputation of being the world's favourite fighter.