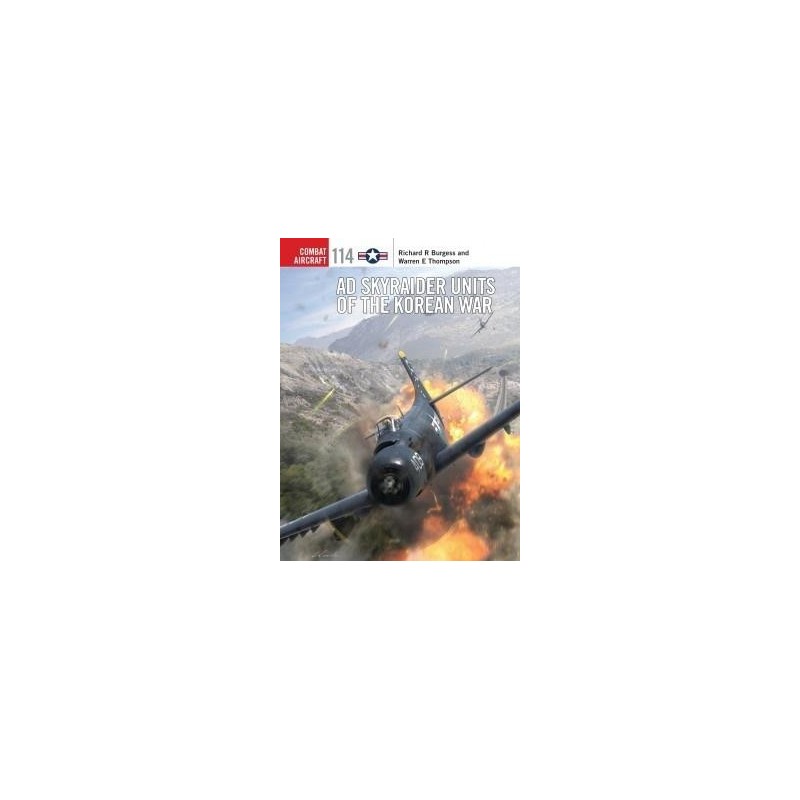 The Douglas AD Skyraider is considered the most effective naval aircraft of the Korean War despite the emergence of new jet fighters that captured public imagination. Built to replace the World War 2 workhorses like the Dauntless, Helldiver and Avenger diveand torpedo-bombers, the Skyraider operated numerous combat missions from carrier decks and from US Marine Corps land bases throughout the conflict. Drawing from personal interviews with AD pilots, the authors paint a harrowing picture of the deadly combat of this often forgotten air war as pilots took on Chinese and North Korean forces during daring night attacks and whilst outnumbered in daytime attacks.