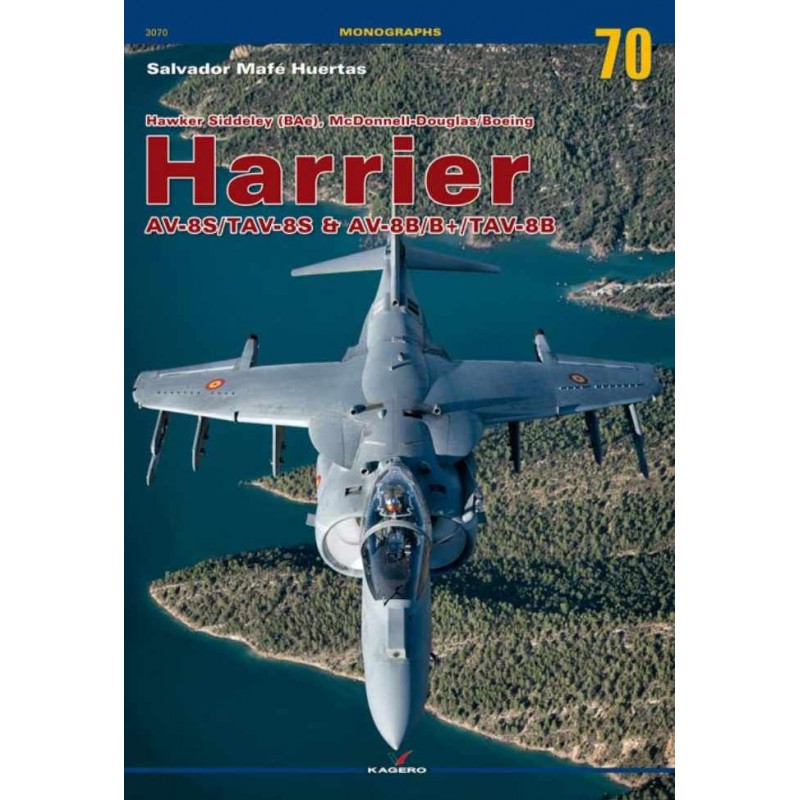 The birth of the Ninth Squadron (Novena Escuadrilla) of the Spanish Navy Fleet Air Arm (Flotilla de Aeronaves in short FLOAN) took place in 1987 with the receipt of the first three AV-8B aircraft from McDonnell Douglas factory in St. Louis on October 6 of that year. Deliveries continued for a total of 12 AV-8B Harrier IIs (numbered 01- 901 to 01-912) commonly known as "Day Attack" to differentiate them from later models Night Attack and AV-8B+ or "Radar" Aircraft. On January 29, 1996 the first AV-8B Plus 01-914 joined the squadron. Then continued deliveries up to 01-921, which makes a total of eight AV-8B+ that greatly enhanced the operational capabilities of the squadron. On 1 October 2000 the unit received TAV-8B 01-922, which is the only two-seater with the squadron and together with the simulator allows it to be totally autonomous in the adaptation to training new pilots just graduated from the U.S Naval Aviator pipeline. On July 30, 2003 were received from the now Boeing factory in Saint Louis the first two AV-8B to be remanufactured as AV-8B+ numbered 01-923 and 01-924. On 21 November the same year the last three planes in the remanufacturing programme, 01-925, 01-926 and 01-927 were ferried to Rota Naval Sation flown by Novena Escuadrilla pilots. 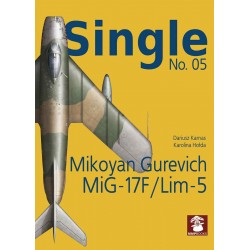 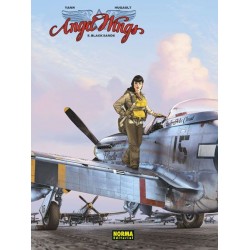