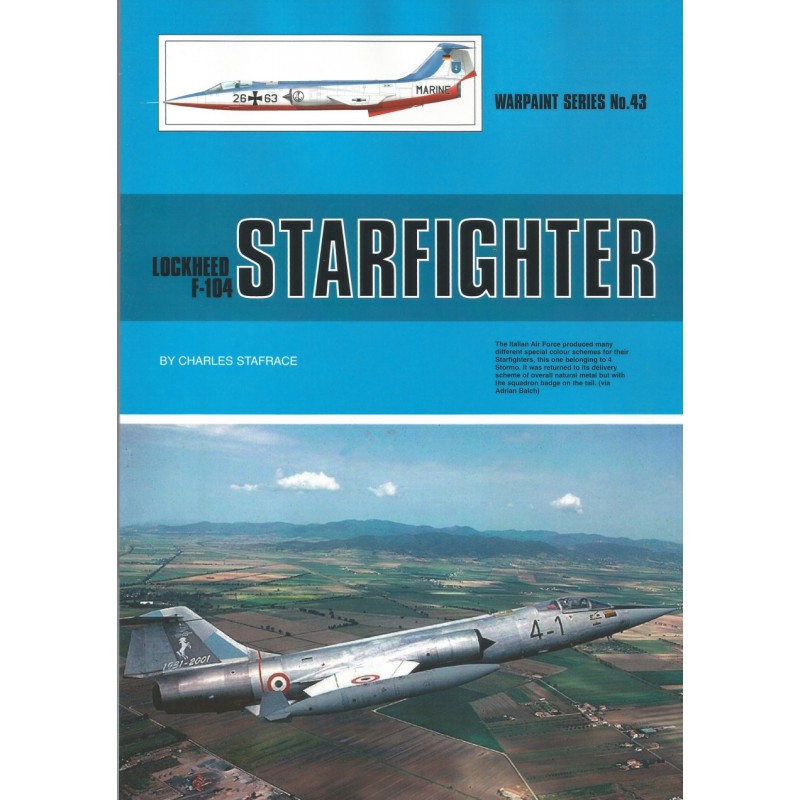 It was initially hailed as the manned missile, the wingless wonder and the most advanced aircraft ever build but later called uncomplimentary terms as the flying coffin the widow maker and other unprintable expressions.

The F-104 Starfighter is perhaps one of the most enigmatic aircraft of the post-war period. Not good enough for the USAF but worth while for the rest of NATO. Over 2.500 built serving with no less than 15 airforces but not a permanent place within the USAF