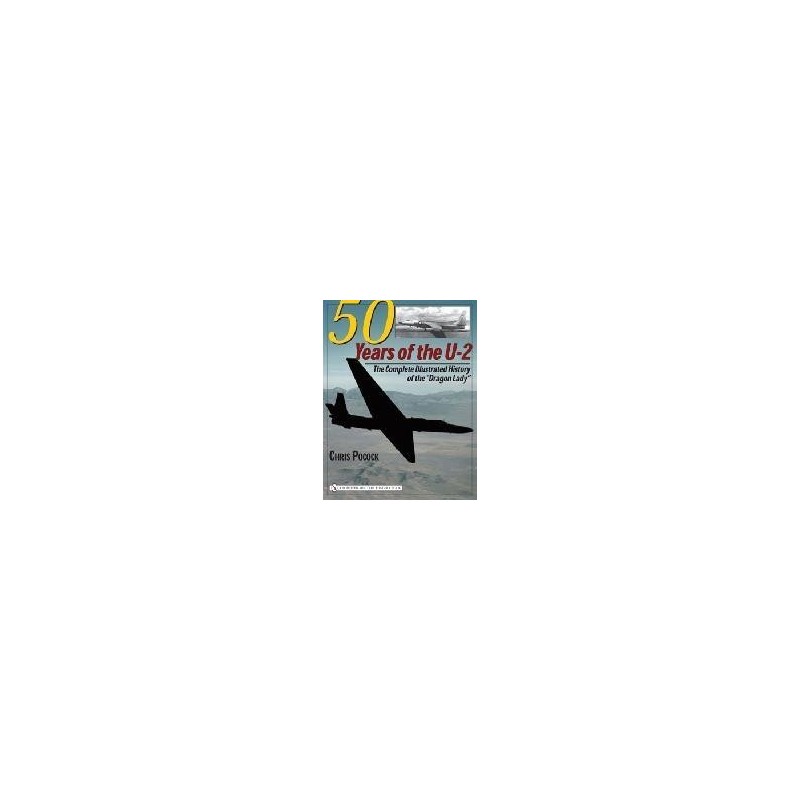 When the U-2 first took off in 1955, no one involved in its top-secret project dreamt that this unique reconnaissance aircraft would still be flying today. The long story of the Dragon Lady is amazing, and complex: this book tells it all, in unprecedented detail, from the early days overflying the Soviet Union under CIA sponsorship, to the Cuban Missile Crisis, and on to the Vietnam War. The epic missions over Communist China were flown by nationalist pilots from Taiwan. How the U-2 was improved, enlarged and put back into production twice. It led the real-time recce revolution with data links and high-tech sensors. Then it played a key role in Desert Storm, over Bosnia and Kosovo, and most recently over Afghanistan and Iraq. According to the CIAs own historian, Chris Pocock is the foremost authority on the U-2. To write this book, he flew in the aircraft, conducted 250 interviews, and analysed more than 1,000 declassified documents.