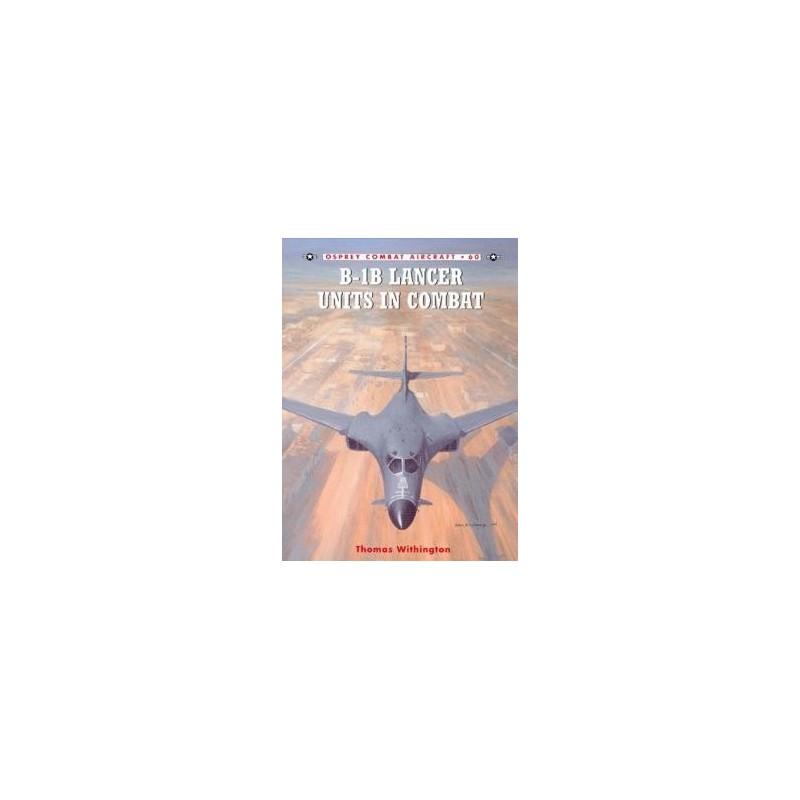 The development of the B-1B Lancer bomber was difficult to say the least. Originally conveived to fulfil a USAF requirement for an Advanced Manned Strategic Aircraft, the B-1A concept aircraft was accused of being a white elephant, capable of performing nothing that could not be achieved at less financial and human expense by an intercontinental ballistic missile. Cancelled by the Carter administration and finally commissioned by President Reagan as the modified B-1B, the Lancer began its duties as a nuclear-armed bomber in the mid-1980s. The end of the Cold War intervened, and the jet was removed from its nuclear missions as a result of arms control legislation. However, the 1990s saw the metamorphosis of the Lancer into a potent conventional weapons carrier which has seen action in Iraq, the Balkans and Afghanistan. The Lancer has proved its critics wrong in demonstrating its use as a highly flexible and hard-working bomber, able to undertake diverse missions ranging from CAS to the targeting of weapons-of-mass-destruction installations.